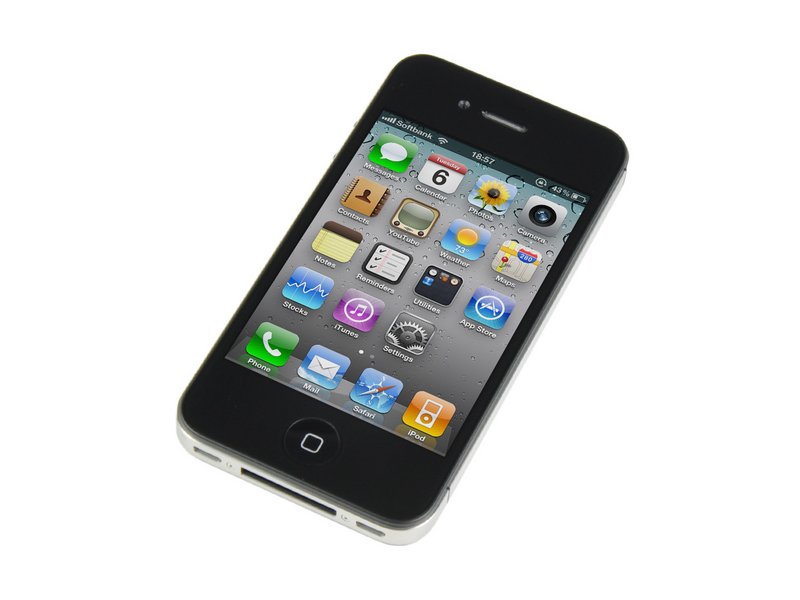 Repair information and guides for the CDMA version of the fourth generation iPhone. Model: A1349 / 8, 16, or 32 GB storage capacity

How to Force Restart an iPhone 4 Verizon

Apart from the differences in wireless technology, the Verizon version of the iPhone 4 is essentially identical to the existing (GSM-spec) iPhone 4, the fourth iteration of Apple's cellphone line. It is differentiated from earlier generations by having a squarish physical appearance, glass for both front and back panels, and a steel frame that doubles as reception antennas.

Repair is straightforward, but the front glass and LCD must be replaced as a unit. Difficulty with repairing the iPhone 4 depends on which part of the phone fails. The front panel glass is fused to the LCD and digitizer, which means that the glass can no longer be repaired or replaced individually. Users who accidentally shatter the iPhone 4's front panel will have to replace all three (as a single unit) in order to successfully repair their iPhone 4. The back panel, however, is replaceable by unscrewing two screws and sliding up the panel.

Replacing the battery, on the other hand, will be easily accomplished -- even though Apple ascertains that no parts within the iPhone 4 are user-serviceable. To replace the battery, the user can follow iFixit's battery replacement guide to remove the back panel and disconnect the battery.