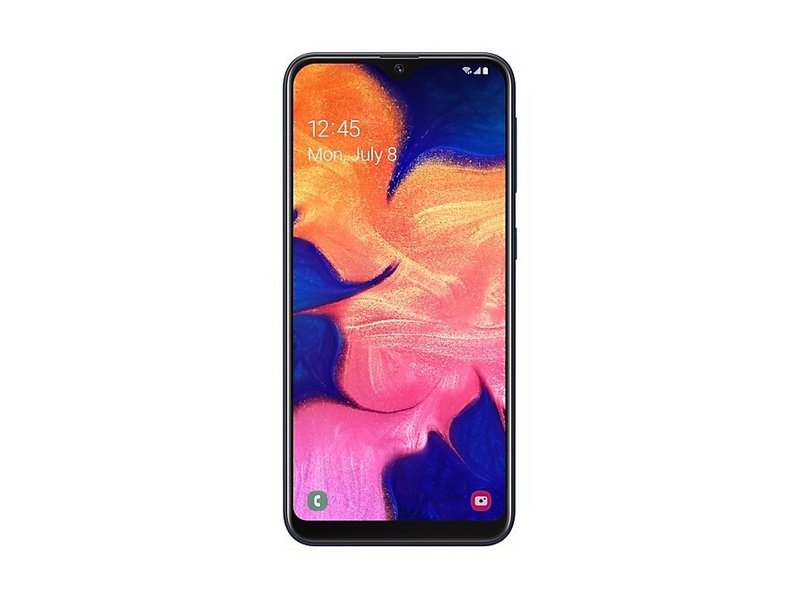 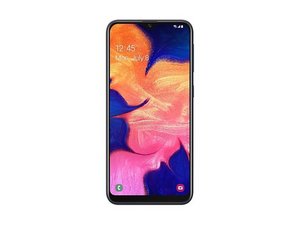 Repair and service documentation for the Samsung Galaxy A10e, released in 2019. 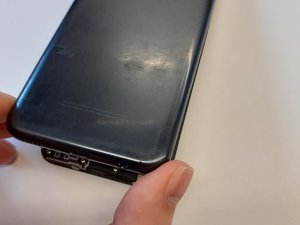 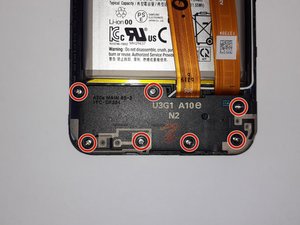 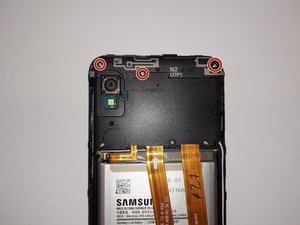 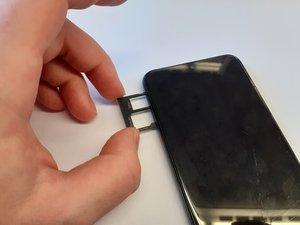 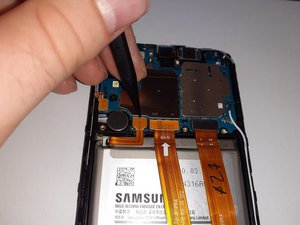 The A10e is a lower-end version of the A10. However, its key features include its 5.83 inch Infinity-V Display, an 8-megapixel camera, and a 3000 mAh battery. Its design is simple, but attractive and comfortable. The display is bright and vivid and takes up most of the front side of the phone. The back is made from a glossy blue polycarbonate. The upper left corner houses the camera lens along with the carrier and Samsung branding. The headphone jack, a USB-C port, and a speaker can be found on the bottom edge of the phone, while the top edge is bare. The left side of the A10e has the sim/microSD slot while the volume buttons are on the right. There is no fingerprint sensor.