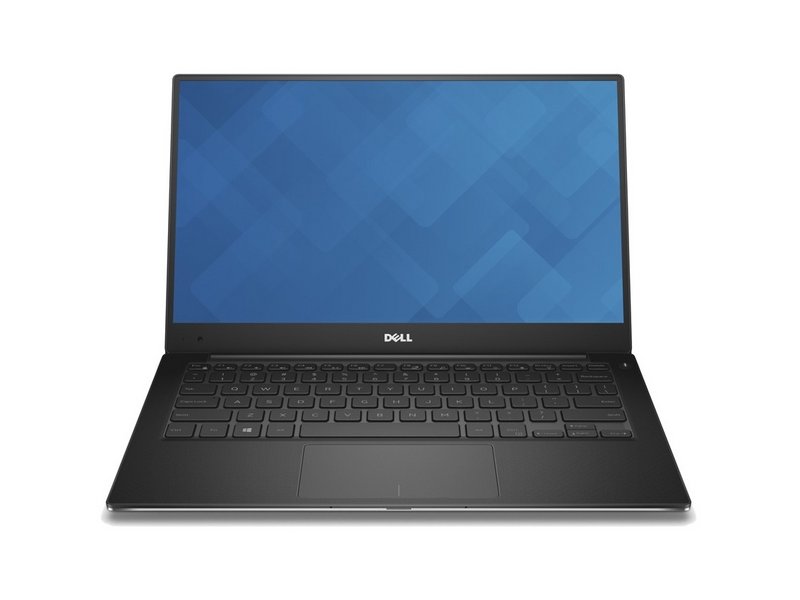 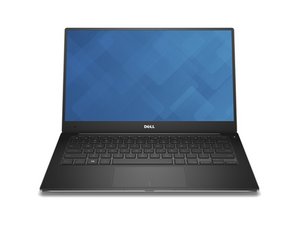 The XPS 13 9360 is a 13-inch laptop originally released by Dell in 2016. The first revision uses a 7th-generation Intel processor inside, but updated models released later in 2017 feature an 8th-generation processor instead. All models share the same options for the display resolution: either 1920x1080 pixels or a denser 3200x1800 pixels. The bottom side and back of the display are light gray while the keyboard and surrounding area feature a black finish with an interesting checkered pattern. When it’s closed, the colors look like an inverted Oreo.

The XPS 13 9360 service manual has great instructions on how to remove and replace most components in the laptop. Unfortunately, removing the back cover requires a Torx T5 screwdriver as in other XPS laptops; all other components inside are repairable with just a standard Phillips bit. Common components like the battery, wireless card, and M.2 SSD are easy to remove, but the memory is not upgradeable because it is soldered directly to the motherboard.

You can identify this laptop by looking on the bottom for a sticker containing the service tag or service code. You can enter either of these numbers on the Dell support website to find your exact device.