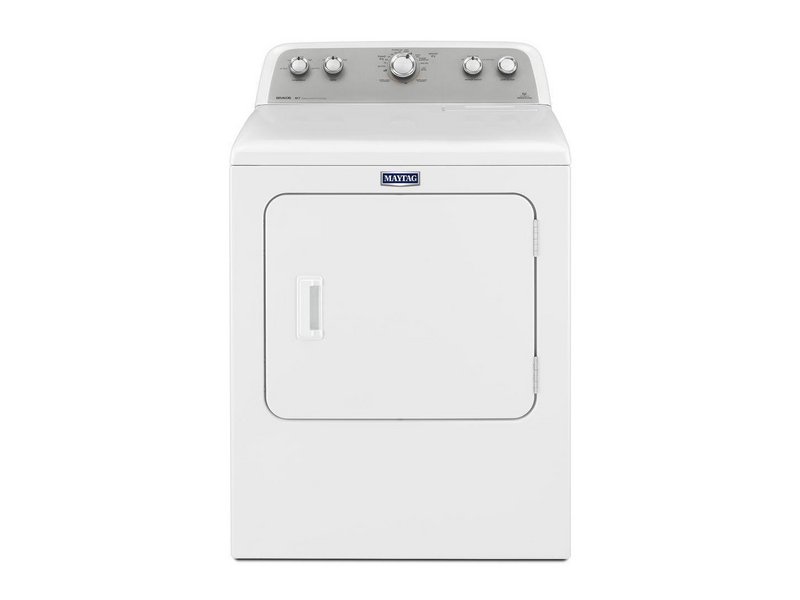 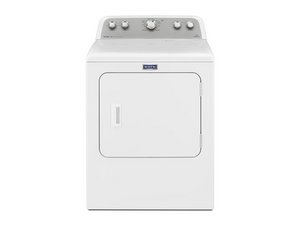 Dryers made by Maytag

The Maytag Corporation is an American home and commercial appliance brand acquired by Whirlpool Corporation in April 2006. The Maytag Washing Machine Company was founded in 1893 by businessman Frederick Maytag. The first Maytag clothes washer was built in 1907 as a sideline to Maytag’s original farm equipment line. This 1097 ‘Pastime’ washer included a wooden tub with a hand crank that pulled clothes through the water and against the corrugated tub sides. In 1925, the company changed its name to Maytag, Inc. During World War II, Maytag participated in war production by manufacturing special components for military equipment. In 1946, Maytag resumed its production of washing machines. In 1949, the first automatic Maytag washing machines were produced.

During the 1950s, Maytag entered the commercial laundry field as the laundry and kitchen appliance industry grew rapidly. Maytag began producing washers and dryers for commercial self-service laundries and commercial operators. Maytag marketed itself as a small, premium-brand manufacturer of washers and dryers. Maytag has introduced several innovations in the commercial laundry industry, including plastic tickets to operate machines rather than coins, and the concept of stacking two regular-sized dryers that provide customers with their own individual laundry areas.

After Whirlpool’s acquisition of Maytag in April 2006, the Maytag name was used on Whirlpool-designed appliances. Maytag dryers generally include the Maytag emblem, which includes the name “Maytag” in silver capital letters inside of a blue rectangle.