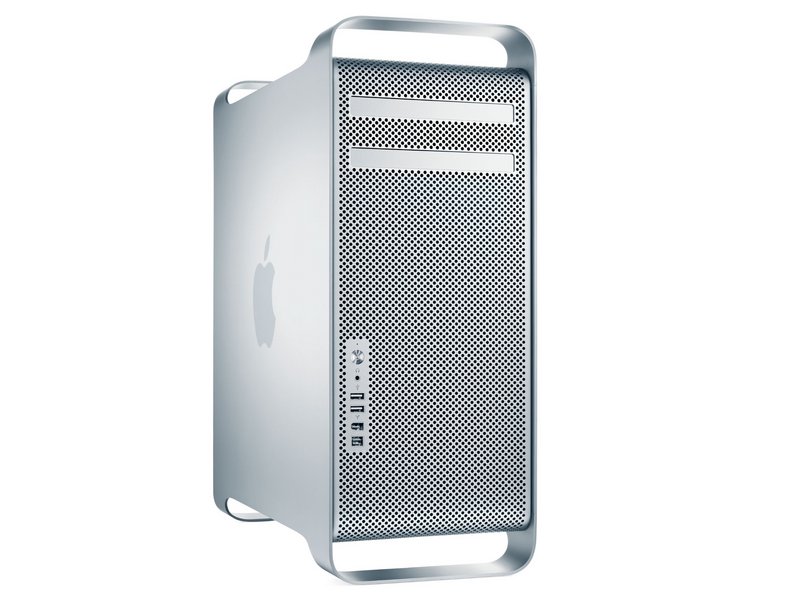 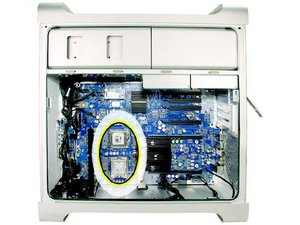 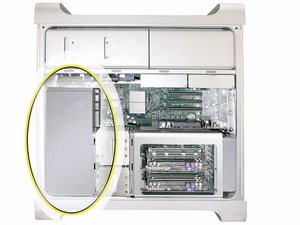 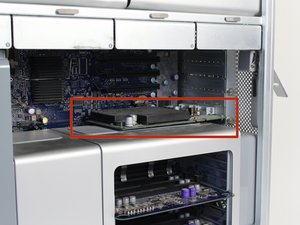 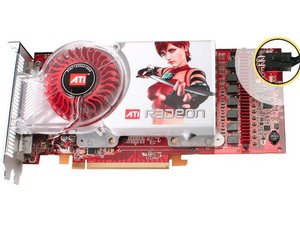 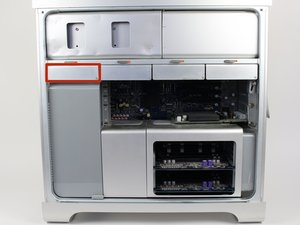 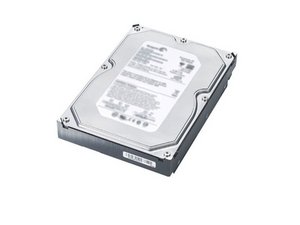 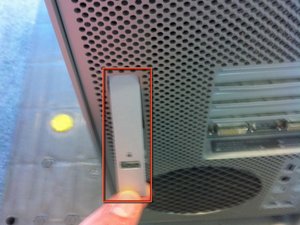 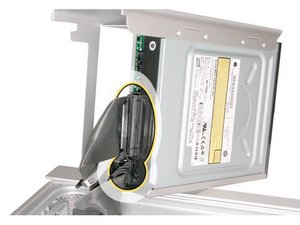 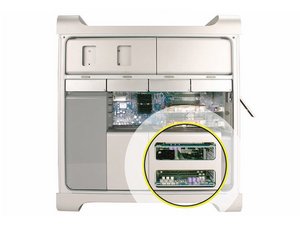 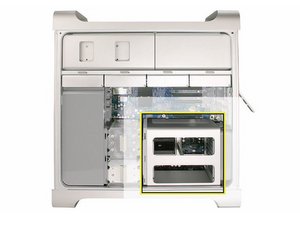 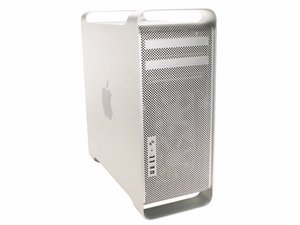 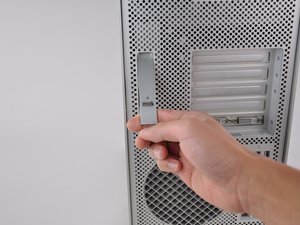 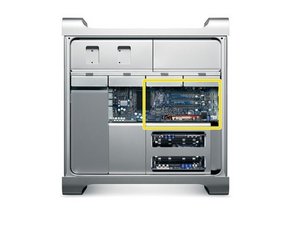 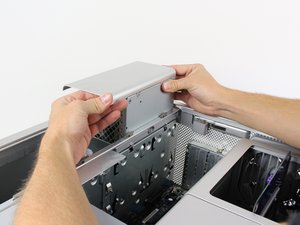 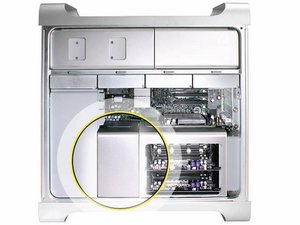 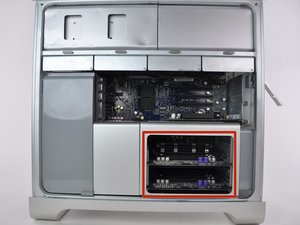 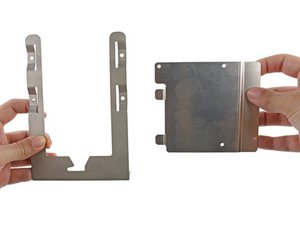 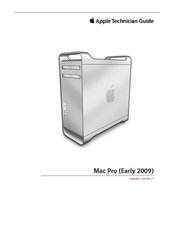 The First Generation Mac Pro was formally announced in August of 2006.

Use the Mac identification system to identify your machine.

This device is a tower with a full aluminum body. It has two disk drives and a grate on that side. The device has four rounded metal handles: two for handles, and two for a stand. The Mac Pro First Generation resembles the last version of the Power Mac G5, and has similar expansion capabilities.