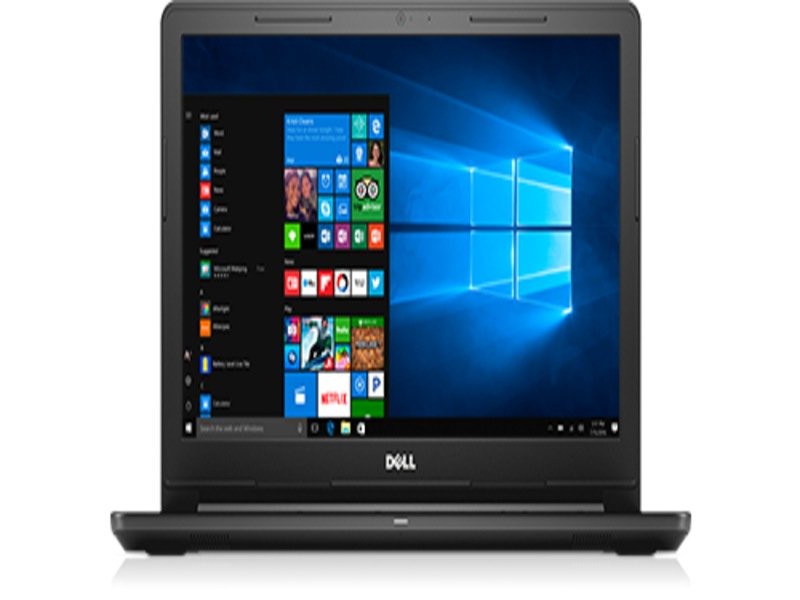 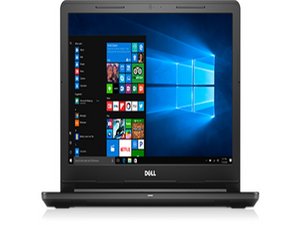 Released in 2017, the Dell Vostro 15 3568 is a business-oriented laptop with an Intel processor and optional AMD graphics card inside. It has a 15-inch screen with a resolution of 1366x768 pixels. 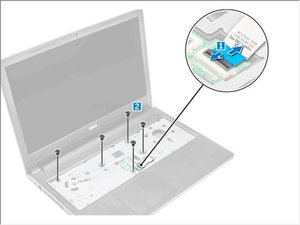 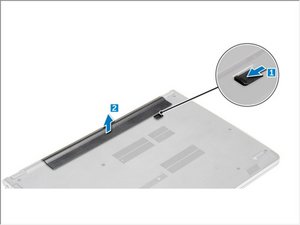 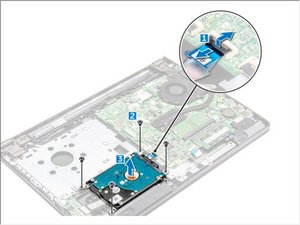 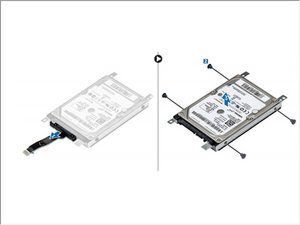 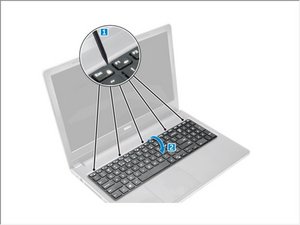 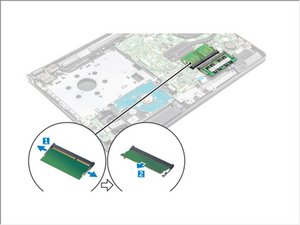 The Dell Vostro 15 3568 is a laptop released in 2017 and aimed at the small business and office markets. It has a 15-inch (39.6 cm) screen with a resolution of 1366x768 pixels. The chassis of the laptop is made from black plastic with a subtle checkered pattern across the back of the display that is only broken by the silver Dell logo in the center. Internally, the laptop uses an Intel processor, and—depending on your configuration—an AMD Radeon graphics card.

Disassembling the Vostro 15 3568 is somewhat trickier than other comparable laptops because the back cover only comes off once you have removed the keyboard. No matter, you find guides for removing components here on iFixit or in the owner’s manual for this laptop. Both the battery and optical drive slide out the side/back of the laptop once the clasp or screw holding them in place is released. As mentioned, all further disassembly requires removing five screws under the keyboard and then eight more to release the back cover. Once you’re inside, the laptop has a standard array of upgrade/repair options: you can add up to 16 GB total memory in two slots on the motherboard or replace the factory hard drive with any other standard 2.5-inch SATA drive (including a faster SSD). Oddly enough, Dell’s specifications seem to indicate that the laptop can use an M.2 SSD, but a little digging online seems to suggest otherwise.

To identify this laptop, look on the bottom for a sticker containing the model name “Vostro 15 3568.” If the model name isn’t shown, look for the service tag or service code instead. You can enter either of these numbers on the Dell support website for more exact details about your device.