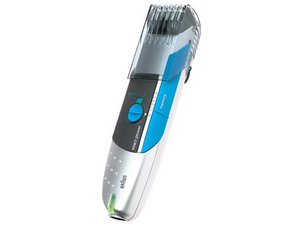 Repair guides and support for electric shavers, disposable razors and blades, and straight razors, for both men and women. 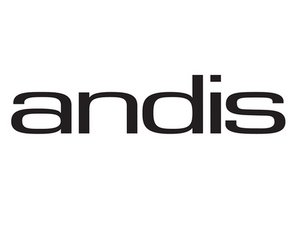 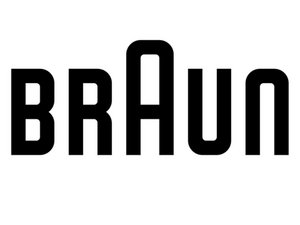 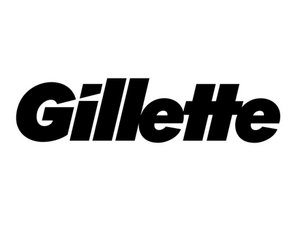 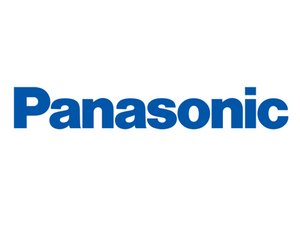 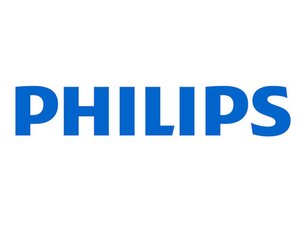 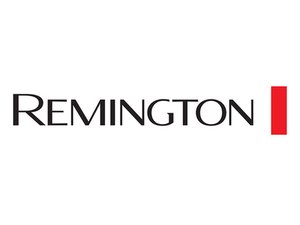 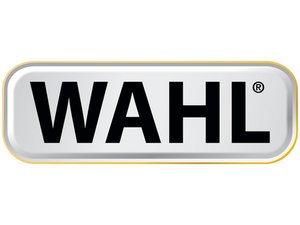 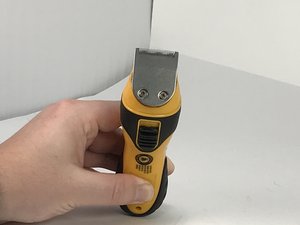 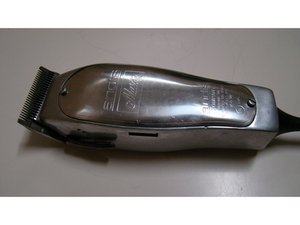 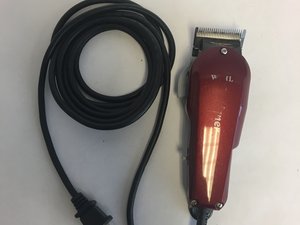 Razors are bladed tools used primarily to remove body hair through shaving. There are various types of razors including straight razors, disposable razors, and electric razors. Although razor-like objects have been in existence prior to the Bronze Age in which the earliest razor-like object has been dated to 18,000 BC. Currently, the most common types of razors are the safety razors and the electric razors.

Before the 20th century, straight razors consisting of a blade sharpened at one edge, were the most common. These were mostly used by barbers as most men went to barbershops. Then, they were replaced by Gillette’s safety razor, a double-edged razor with replaceable blades in the 1950s. Stainless steel blades, which were reusable, emerged in 1960 and they reduced the cost of safety razor shaving. Famous razor manufacturers include Gillette and Schick.

Electric razors differ from safety razors because they have a rotating or oscillating blade. Usually, electric razors do not require the use of shaving cream, soap, or water. Most modern electric razors are wireless and are powered by batteries or are corded and powered through electricity. The first electric shaver was created in 1898 by John F. O’Rourke. Beginning in 1937, the industrial production of electric razor machines began by the U.S. company, the Remington Rand. Between different brands of electric razors, the most significant difference they have is in the shaving technology used.