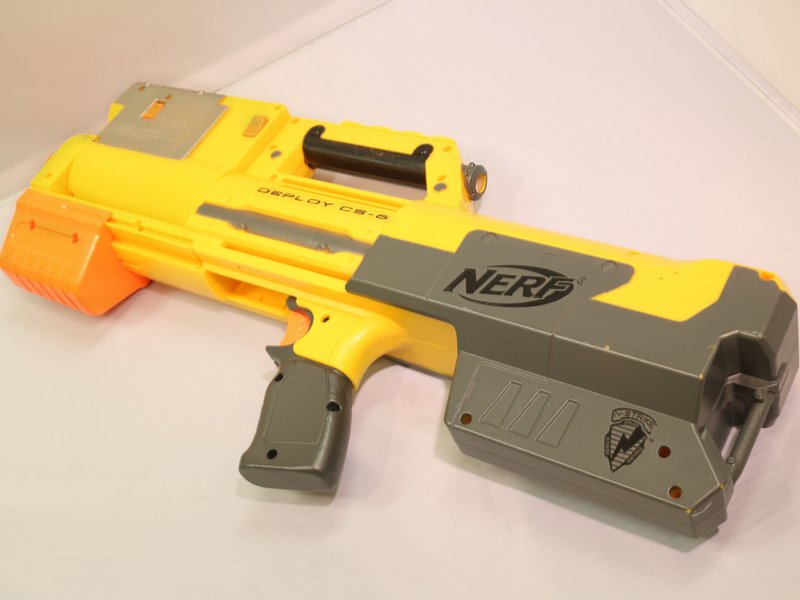 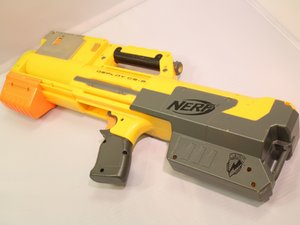 The Deploy CS-6 was released in 2006 and discontinued in 2010. This blaster features a clip, flashlight, action pump, and handle for easy carrying. 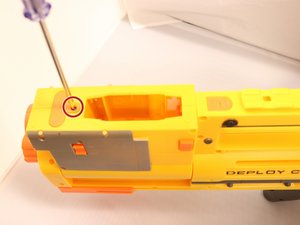 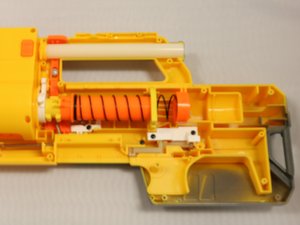 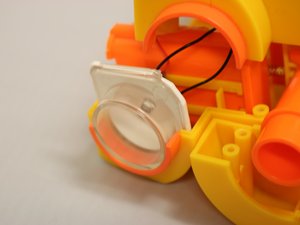 If you are having difficulties using the Nerf N-Strike Deploy CS-6, visit the troubleshooting page.

This blaster was released by Hasbro in 2006 but was unfortunately discontinued after 4 years due to poor sales. The Deploy CS-6 was one model of the CS-6 assembly line as there also a Nerf N-Strike Longshot CS-6, which proved more popular than the Deploy CS-6. In addition to the flashlight and clip, the Deploy CS-6 has a "stealth mode", which enables the blaster to compress in size to make for easier transporting. This also fires unique streamline darts, and tend to jam if any other dart type is used. The gun was also noted for being able to collapse so the user was able to carry the device with ease. The device is just under 21 inches, with the notable yellow color that covers most of the device. The handle is notably gray while the pump is noted as a distinct orange color. The lightbulb is also located above the barrel of the Nerf gun.