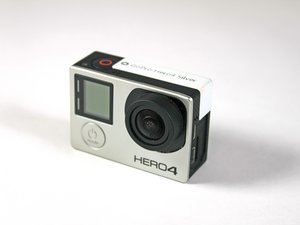 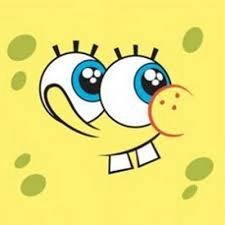 I recently had my GoPro in saltwater as I hadn't realised/checked that the wrong back door was on. I had imediatly took the battery out and later washed with fresh water and placed in a bag of rice.

My problem now is that the rear touch LCD does no longer have any brightness. What I mean is in low light I can see the screen i.e in doors at night. Outdoors I cannot see the screen hardly and if I go into the brightness settings and select medium or high nothing happens. As far as I can tell everything else works.

Can anyone suggest what I can do to get the brightness working again?

I had the same problem.

I Have a lcd spare part to replace. What happen if I don't connect the on/off cable/button ?

seems to be difficult to solder it.

Hi, I would like to ask if somebody responded to you? I encountered the same problem and they are saying that there's no chance to fix it.

Hopefully, still there is..

Seems like its not the LCD in my case.

I did a full strip down of the Hero 4 and could see no PCB damage from the saltwater. All the components were fully dry with no signs of residue.

My first attempt lead me as far as removing the back LCD housing as I was unsure how to remove the LCD from the housing. I couldn't find any vids, pics or anyone that had tried.

I did think I was at a dead end but a week later I took the plunge and bought a new LCD. Removing the LCD is very tricky as there is a metal clip locking the battery compartment in which has to be removed first before you can access the LCD. When you have freed the clip plus the two screws a hinge is also holding this down and runs along the bottom so you need to pry this too, this can be very tricky. Once all those are free the battery compartment can be removed straight up. 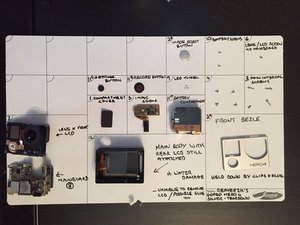 The LCD is stuck down by strong adhesive and took allot of force to push this through from the inside. As I did this I didn't realise the LCD on/off button is hinged in its slot and before I knew it the PCB cable snapped to this so be warned if you intend on using this part.

Replacing the new one was easy but this has not solved my problem as I am still unable to change the brightness so I think its something on the mainboard thats damaged. I'm not going replace the mainboard as I've spend to much on this already.

Hope this might help anyone else needing to remove this.

Thank you very much for the explanation. My sister broke the LCD, diving below 15mts with the wrong case (touch one). Your post encouraged me to replace it!

I followed your step but I could not take the battery compartment out, after a while I could find the clip!! 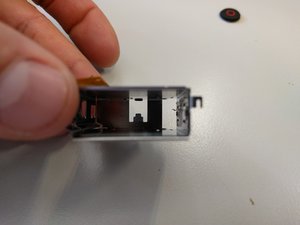 Then took LCD out 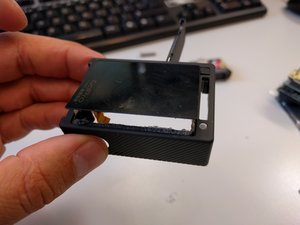 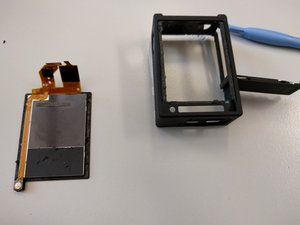 I then desolder and solder button to the new LCD. Pay attention because it is plastic PCB!! 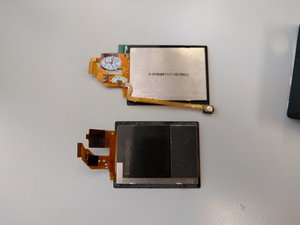 When trying to reassemble I could not put ribbon cables again and broke front LCD , ;-( Waiting for new spare front LCD!

Hope this might help a bit more with pics.

Hi, I have this issue. Have replaced the LCD and still it is there. The screen is visible in a dark room.