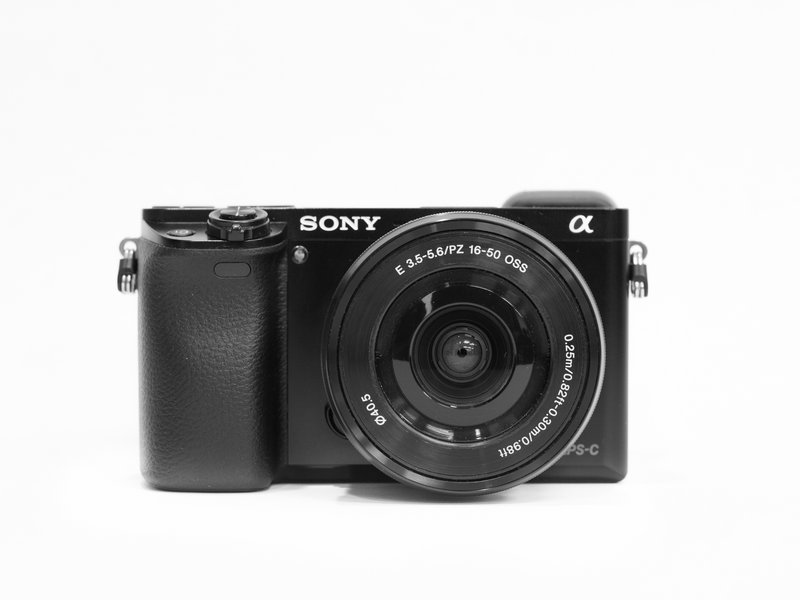 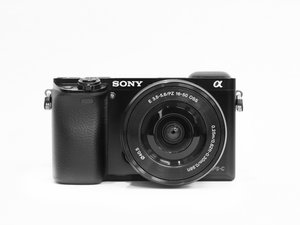 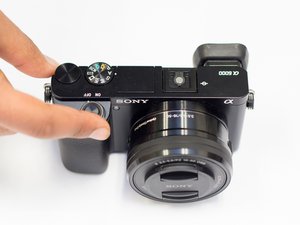 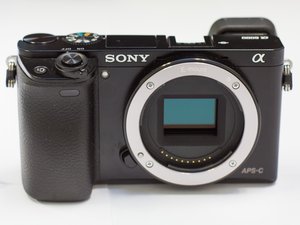 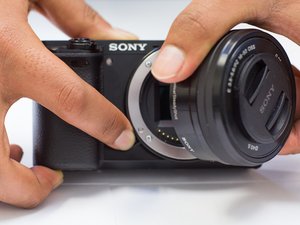 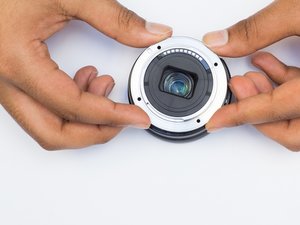 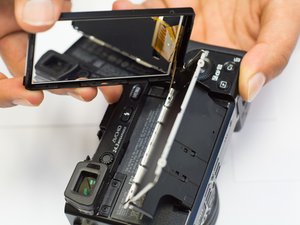 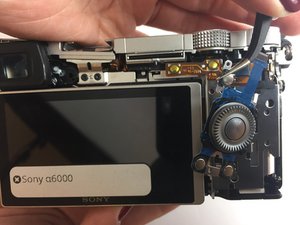 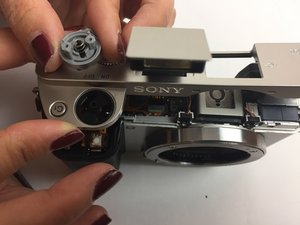 If you are having difficulties with the Sony Alpha 6000, try referring to the troubleshooting page.

or this one (will be merged)

The Sony Alpha 6000 or α6000 is a mirrorless interchangeable lens camera first announced in February 2014. It can be identified by the name α6000 on the top of the camera directly above the viewfinder. It is available in several colors, including black, white, silver, and gray.

The Sony α6000 is a small and portable digital camera, offering the performance and versatility of a DSLR in a mirrorless form factor. It has an APS-C crop sensor capable of taking images at 24.3MP in 2:3, and 20.1MP in 16:9. It is compatible with any Sony E-Mount lens, however APS-C specific lenses are recommended.

The Sony α6000 was succeeded by the α6300 in February 2016, but continued production after the release of its successor.