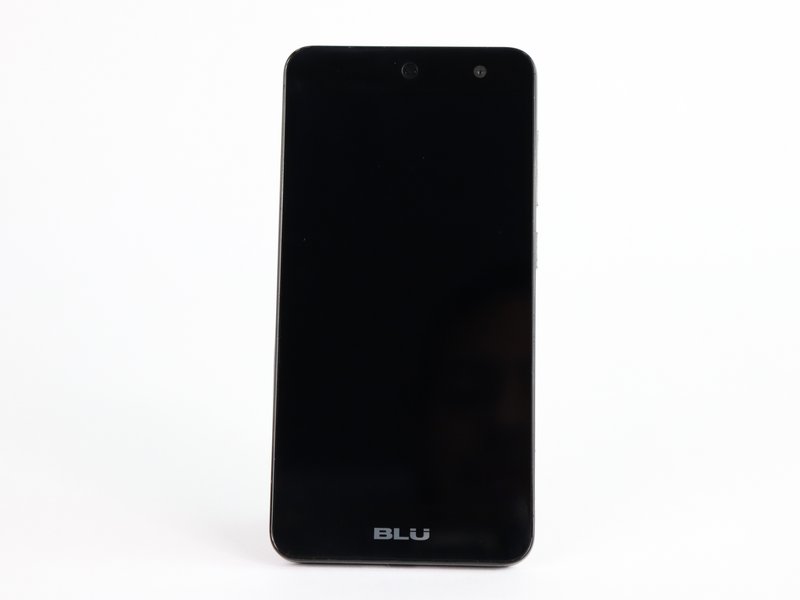 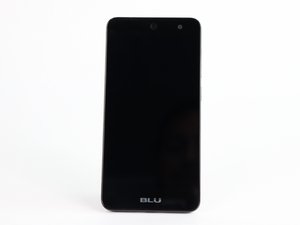 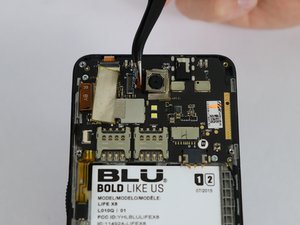 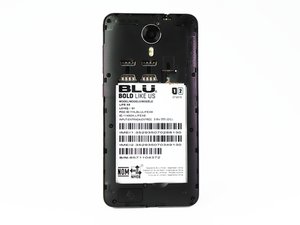 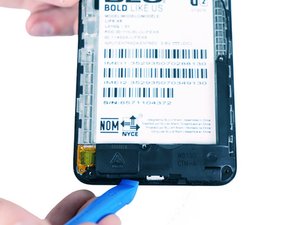 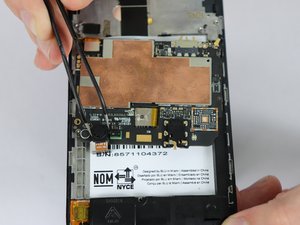 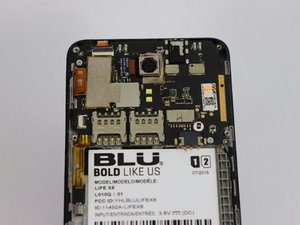 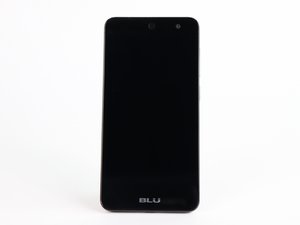 If you’re experiencing issues with the BLU Life X8, please go to the troubleshooting page.

The BLU Life X8 is an unlocked Android smartphone in the Life series by BLU, released in July of 2015 but has since then been discontinued. This model of BLU Life can be identified by the label “x8 core” on the bottom back of the device, or by its Global Trade Item Number 00848958020011.

The BLU Life X8 is slightly slimmer than previous models (like the BLU Life One X), and comes in a wider range of colors such as black, white, pink, green, and gold. Some of its appreciable qualities include its true-octa-core 1.4GHz CPU and good screen protection (Gorilla Glass 3). However, it has been criticized for its inability to support 4G, and for its poor front camera quality (of only 2 megapixels).