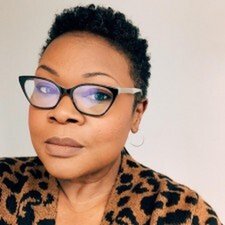 Computer would not restart after RAM upgrade

I attempted to do this upgrade on my own, and after seven painstaking hours, the computer would not turn on after the upgrade. I took my computer to a local authorized service agent, and they have quoted me a price of $600 if the logic board was somehow damaged during the upgrade. Has anyone else had this happen while attempting to upgrade the RAM on the 2017 iMac? How likely is it that I somehow damaged the logic board during the upgrade? I was very careful when I removed it and when I replaced it, and did not force any parts to fit, etc. I’m absolutely terrified that my computer won’t turn on, and angry that I trusted that the “moderate difficulty” rating of this task when it was far, far more difficult than that.

It’s possible, but unlikely for the logic board to be damaged. Logic boards and memory modules are electrostatic sensitive devices. Touching them can potentially create small electrostatic discharges that would damage them.

I would try the following: