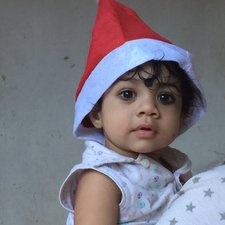 Can the SSD be replaced?

can replace with other ssd 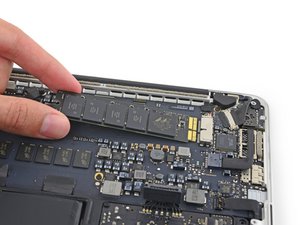 Here is the late 2016 function key model's custom SSD and I suspect they are still using it in the 2017 series: 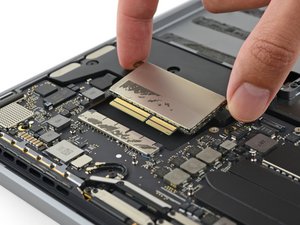 At least this model has a removable SSD! The Touch Bar models use soldered SSD chips directly on the logic board and are not upgradable!

Now the rub... It took close to three years before a 3rd party (OWC) was able to make a compatible SSD for the older retina models. So while its replaceable it may not be upgradable by a 3rd party ($$$).

Here's some good news BeetsTech has managed to get the custom drives! Here's the 1 TB version

Can you give a little bit details what you did this? ? Appreciate your help!!

I took the bottom off my laptop last night to check if it had the removable ssd and it did. I removed the ssd to see the part number and put it back in. Now my laptop wont boot up at all. Tried everything. Pram reset etc. I'm just wondering about your screw comment? Any suggestions?

I tried to upgrade my A1708 from 128 to 256 with a A1708 256 SSD I bought off of ebay. After booting in recovery mode, the disk utility wouldn’t find the drive. I reseated the drive but it still isn’t found. I reinstalled the old drive and it works. Is the new 256 drive bad?

Sounds like it, return it and get you money back.

The SSD was bad (as confirmed by the seller). The seller sent a replacement drive and it worked. Thanks for your help.

Anyway, will it just be a case of starting it up in recovery mode and reinstalling? Or is there more to it than that? I have no idea what will be on it already if anything.

I found that you can create a bootable installer much like windows. Hopefully this will do it. https://support.apple.com/en-us/HT201372