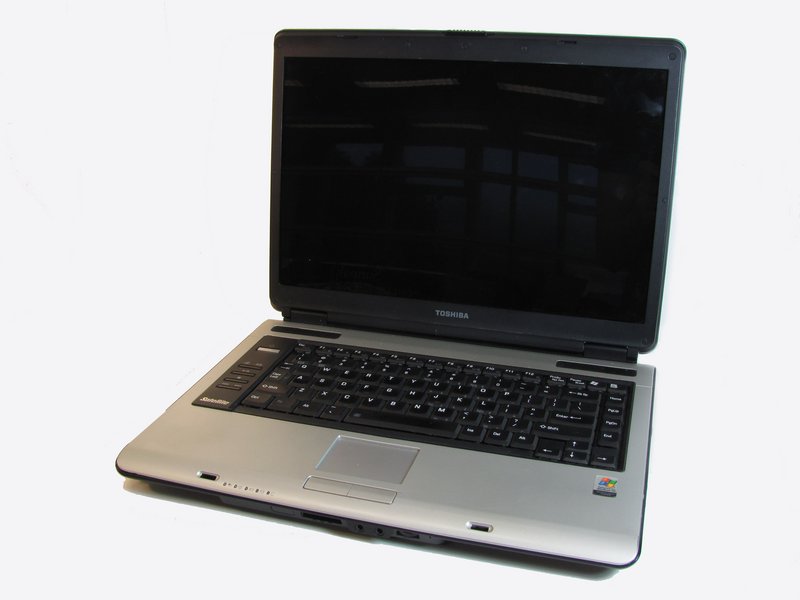 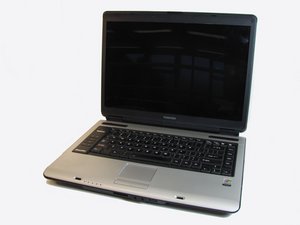 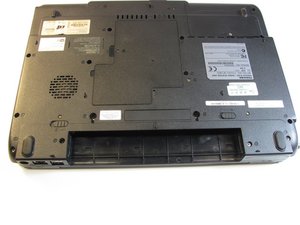 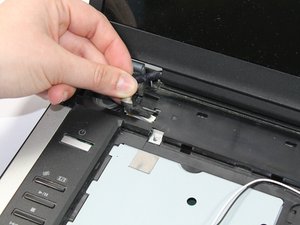 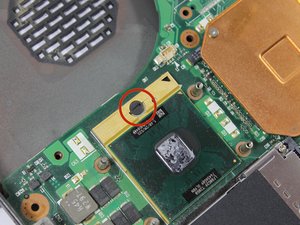 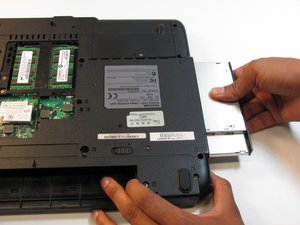 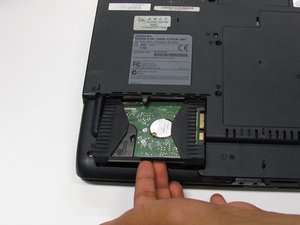 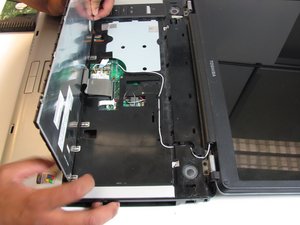 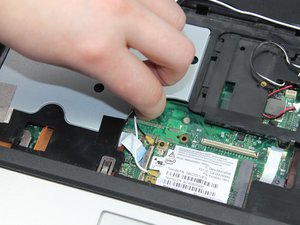 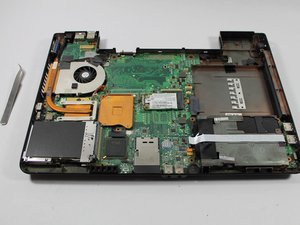 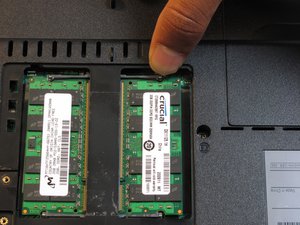 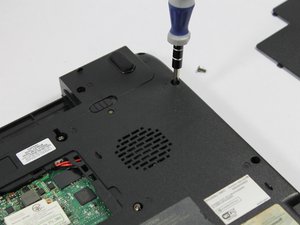 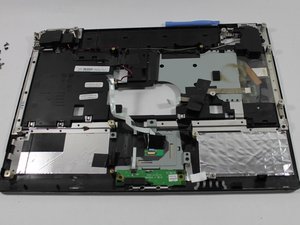 Check out the Troubleshooting Guide

The Toshiba Satellite A105 is an entry level laptop released in 2005. It was originally designed for Windows XP Media Center Edition, but is capable of running Windows Vista as well. You can verify your laptop model by looking at the identification sticker on the bottom of the laptop.

At the time of its release, the Toshiba Satellite A105 was known for being a solid entry-level laptop. It was a price point laptop and not as fully featured as other comparable laptops.

This model of laptop was discontinued after 2005, as Toshiba tends to offer a new lineup of laptops each year.Support has been discontinued for the "A series" of laptops. Toshiba now calls their base model the “C” series.

The hard drive of is 100GB (5400 RPM) Serial-ATA (SATA) and 9.5mm in height. The computer has an Intel Graphics Media Accelerator 950 with 8MB-128MB dynamically allocated shared graphics memory. Some highlights of the CPU are the Intel® Core™ Duo Processor T2050 and the integrated Wi-Fi® compliant wireless LAN. The laptop also contains memory that is configured with 1024MB PC4200 DDR2 SDRAM.