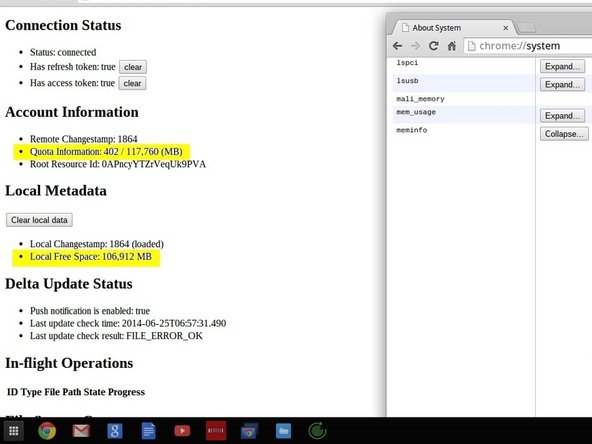 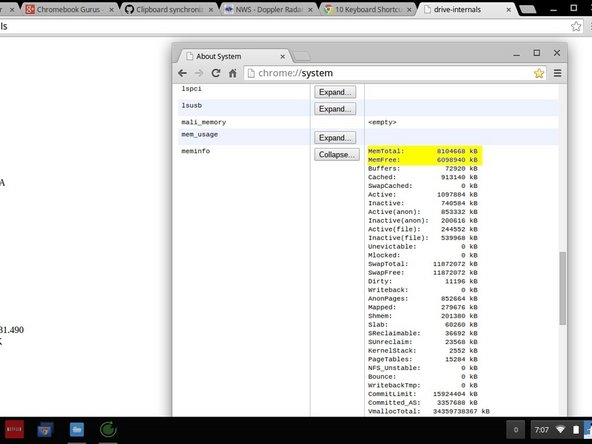 Piece of cake with my new EET from ifixit.com. Very impressed with the pop up bit tray. Quality of toolkit much nicer than I expected for the reasonable price. Very good value.

If you decide to tackle this two things:

1. There are not any good you tube videos that depict in the necessary detail all the connectors that must be removed and reinstalled.

2. You must have a second linux system with a free SATA interface to prep the new SDD with an empty partition table via gparted before you install the new SDD upgrade.

Update 2018... This is no longer a supported chromebook but rather "sunsetted" (marketing speak for unsupported by HP/Google). The Virtual Box thing never worked out very well anyway since everytime you took an update with kernel images, you had to recompile a custom kernel anyway to get the VirtualBox install working again like it should.... In other words, while cool, it was a major pain in the butt to maintain. Since it is now "sunsetted, do yourself a favor and just turn it into a full blown supported linux system with this guide: Intallare Linux su Chromebook HP Pavilion

See screen shots of my new system information pages above.

Had a lot of trouble getting drag drop on www.ifixit.com to work until I figured out my images were too big and had to be cropped to be accepted to the web page drag and drop.

If this is not enough detail try my new guide here...