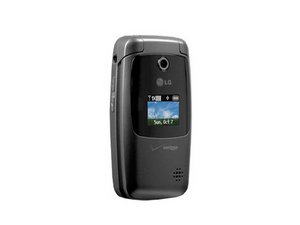 The LG VX5400 is a CDMA cellular device with a VGA camera, an internal antenna, and 1000 mAh Li-Ion battery. 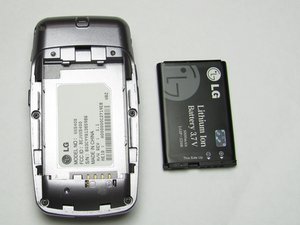 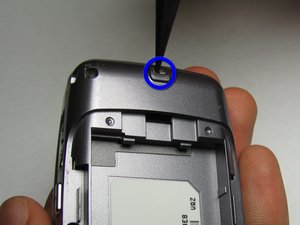 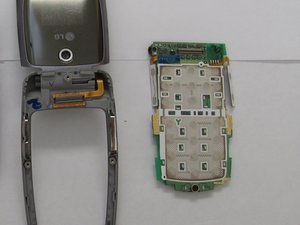 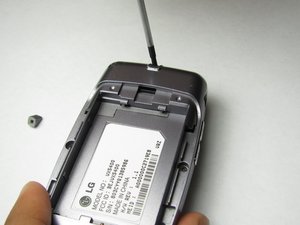 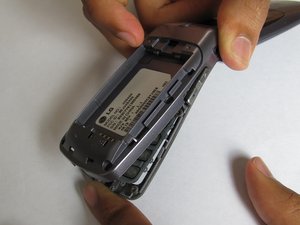 The LG VX5400 is an entry level phone released in 2005. It offers the following standard features: VGA camera, speakerphone, voice dialing, SMS messaging, Bluetooth capability and a basic internet web browser all contained in a compact flip phone design. It has been discontinued by LG but is still supported by Verizon Wireless network.

Track down a number of hardware problems using the LG VX5400 Troubleshooting guide.

The LG VX5400 follows the other LG VX models. This bluetooth camera phone has an internal LCD with an internal antenna, standalone mode, one touch speakerphone, speaker-independent voice commands, and is supported by the TTY/TDD mode.Unlike the other VX models, the external front of the LG VX5400 has a VGA camera (without flash), a mirror-like external LCD, and a circular-shape speakerphone. The design of the LG VX5400 comes in a dark gray color.