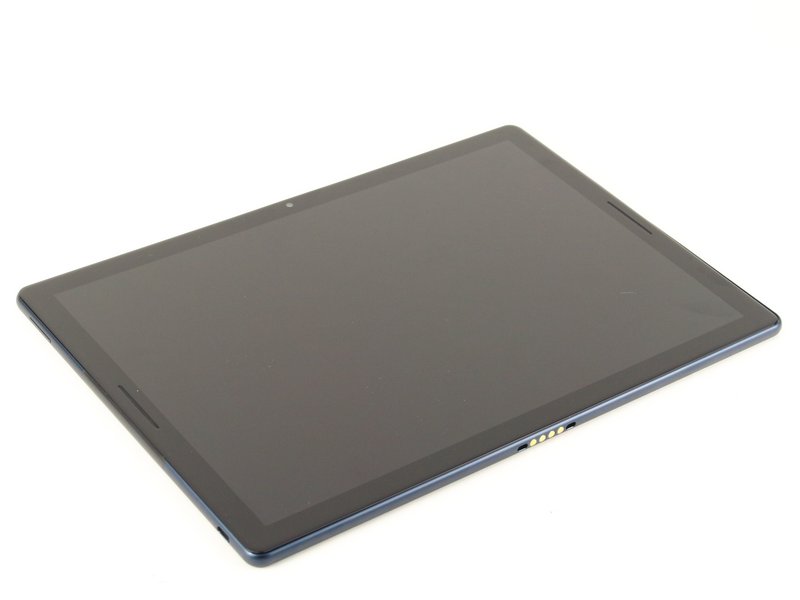 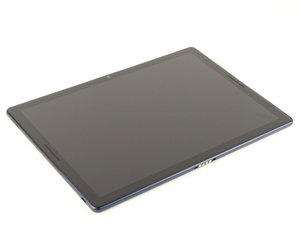 Manufactured by Google. Released October 2018 and is a 2-in-1 detachable laptop tablet. Model number: GA00347-US

The Google Pixel Slate GA00347-US is a 2-in-1 laptop tablet that was released in October 2018 by Google. The device’s model number can be found on a sticker located on the back of the device. The Google Pixel Slate is a touch screen tablet which includes a keyboard for usability in different situations. It is also portable due to its extremely thin and small size. The device is powered by Chrome OS and includes a 12.3 inch screen with 3000x2000 pixel display. It also includes Intel's latest Y-series Core i5 processor, 128GB of storage and 8GB of RAM. The Google Pixel Slate has not received any large recalls, but has received some negative feedback on software issues.