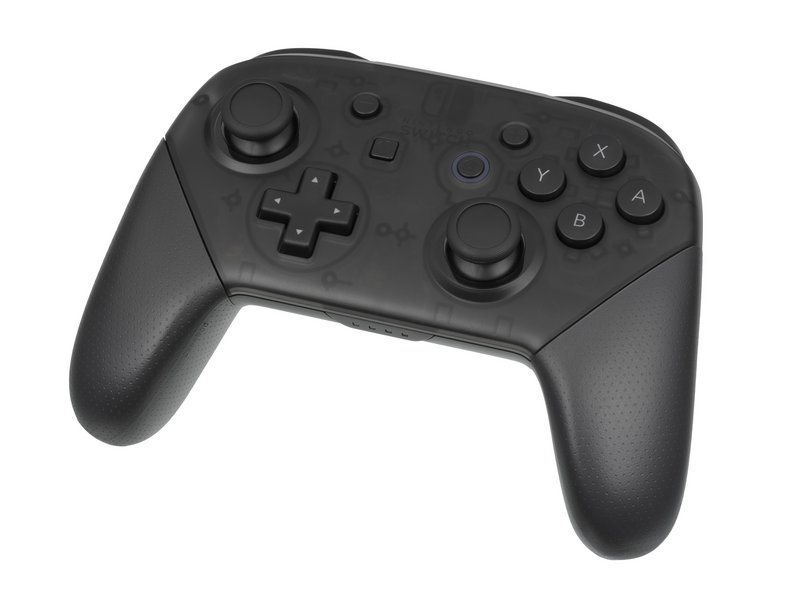 There is an issue when trying to connect your controller.

Joycons not fully attached when docked.

Make sure the Joycons are clicked in place or fully off the switch when docked.

Check to see if the switch is in flight mode as it disables some wireless functionality.

The controller may have issues connecting if the battery is near empty or empty. Charge it to check if this is the issue.

Your controller may not be synced to your switch, try connecting it again.

Your controller may not be on, try turning it on again.

Button input is not registering.

System may be out of date

How to test Inputs:

Press the button or control stick on the controller you wish to test.

Note: The test does not check for these buttons:

-If all buttons appear on screen, your controller has passed.

-Next, Test the Pro Controller buttons using a compatible game or application, and ensure that all buttons are responsive.

When the joystick is moved, the device doesn’t respond on the screen.

If the left joystick isn’t responding without clear reason, a manufacturing issue could be the cause however there’s a simple fix that requires just 3 steps:

Lastly, turn on the device and find out if the problem is solved!

The Controller Won’t Power On

The controller is not turning on, cannot be charged, or hold its charge.

Your battery level may be very low. Connect your controller to the Switch console via the provided USB-C cable for about 6 hours or until the orange light at the top of the controller turns off.

Your controller’s battery may be defective. If the battery is not holding power for approximately 40 hours of play time, you may have to replace the battery pack.

Controller not Synced with the Switch console

After pressing the power button, you may notice that the LED light at the bottom of your controller flashes from left to right and eventually shuts off. This means that the controller is not properly synced to the Switch console. To sync your controller, use either of the following methods:

Your joystick moves on its own and your inputs becomes inaccurate, or the controller is not responding to commands correctly.

The joysticks are not calibrated

If the joysticks haven’t been calibrated for a long time, minor drifting could happen.

To solve this, go to settings --- controllers and sensors -- stick calibration tool, to re calibrate the Joystick.

System is not up to date

If the system is not up to date, it might not process inputs from the joysticks correctly.

To solve this, go to settings --- system update, to update to the latest system.

Controller is not synced correctly

The controller might not have sync correctly to the Nintendo Switch console.

The base of the joystick might be dusty, which could cause joysticks to drift.

To solve this, clean the base of the joystick thoroughly.

The graphite inside the controller is not conducting well

The controller in conducted with graphite internally and it may have worn off after significant play time, causing conducting issues and joystick drifting.

To solve this, you may have to replace the joystick module.

Where can I get my nintendo switch pro controller repaired? Everything works except the wireless part. It won't sync no matter what I do. Only works plugged into the switch. I've done every troubleshooting guide I could find to no avail.

I have the exact issue! did you get it fixed?

Same issue. Works on cable, but reporting low battery. Does not work when disconnecting from cable. I tried replacing battery.