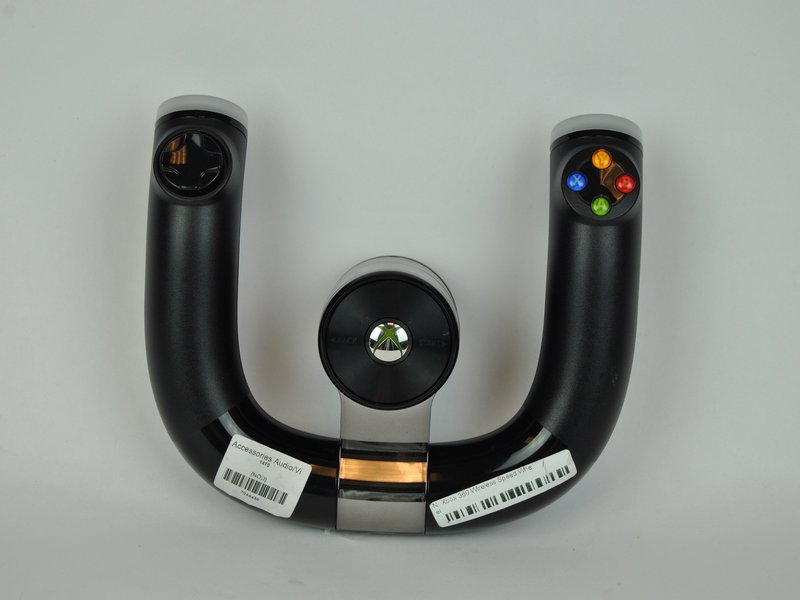 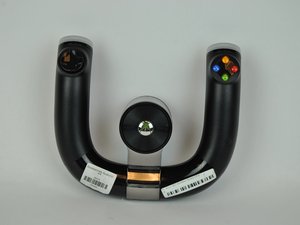 Microsoft's Xbox 360 Wireless Speed Wheel was released in 2011 to accompany Forza Motorsports 4. This page includes repair information for the model number 1470. The model number is found on a black sticker located on the back of the controller. 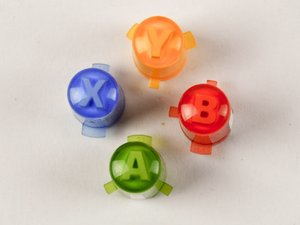 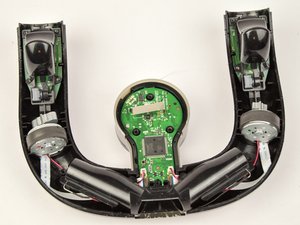 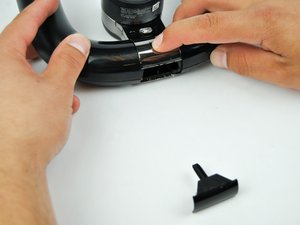 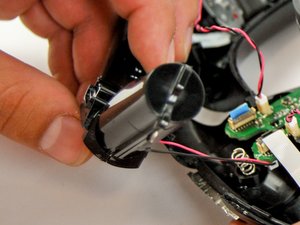 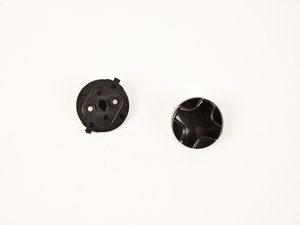 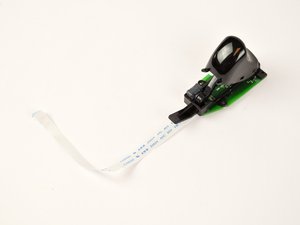 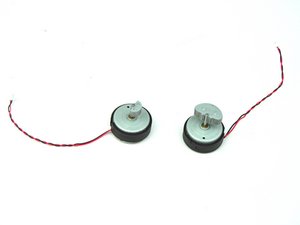 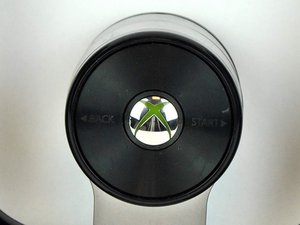 The "U" shaped Xbox 360 Wireless Speed Wheel was designed for and released with Forza Motorsports 4 in 2011. The controller does still work with most other racing games for the Xbox 360, but with limited functionality. This wheel gives players the experience of racing while still having a convenient, wireless design. Microsoft no longer sells the controller, but other platforms such as Amazon and Ebay sell used controllers.

Common pitfalls with the Speed Wheel include not recognizing forward and backward tilt, meaning that it can not be used for flight-simulation games as well as absence of left and right bumpers, which is why not all functions are available on all games.

What's In the Box