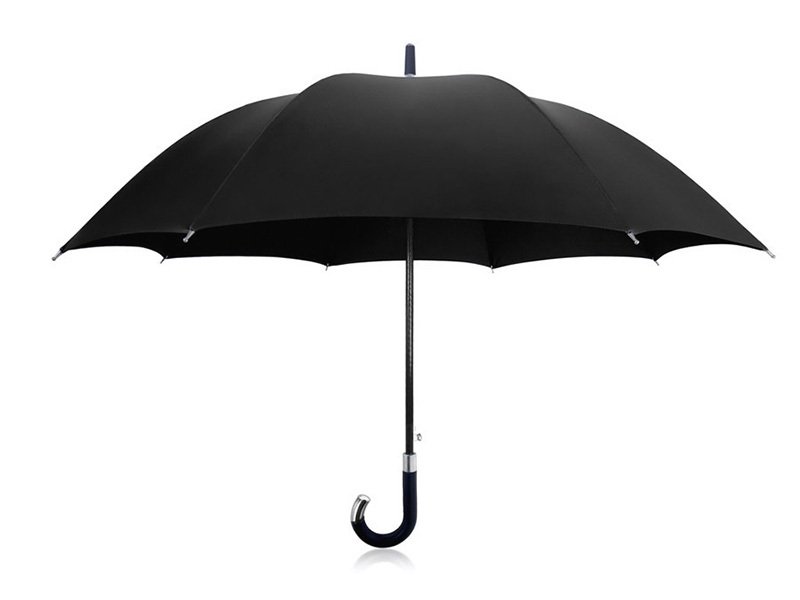 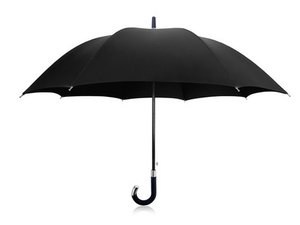 Repair guides and support for a wide range of umbrellas.

An umbrella (or parasol) is an item that protects the user from rain and sunlight. It is generally supported by metal or wooden ribs and mounted on a metal, plastic or wooden pole. It also has a plastic, wood or rubber handle. The canopies are generally made of fabric or flexible plastic material and often they are waterproof. The term umbrella is generally used when referring to the device as it relates to rain protection, while the parasol is generally referred to as a sun protection device only.

Umbrellas were first created in China, around 21 CE. They were originally used as sun shades for carriages. Because of the Silk Road, it was exported first to Japan and Korea, then throughout Asia and Europe.

Only women used umbrellas for a length of time because they were seen as a sign of femininity. But in the late 18th century men began to use umbrellas as well and it was considered socially acceptable.

There are two main umbrella categories. The first category is the fully collapsible umbrella. With this type, the metal pole holding the canopy retracts and becomes small enough to put in a purse or handbag. The second type of umbrella, only the canopy collapses so it is much larger. There is one other feature that separates umbrellas and that is if they manually open or if they are spring loaded automatic umbrellas that can be opened with a push of a button.

Umbrellas can vary a lot by price and quality. You can get one for as low as a few dollars, up to $100 for a very good umbrella. They also vary in size, from small travel size umbrellas that are light weight to large golf umbrellas that will give a lot of coverage.