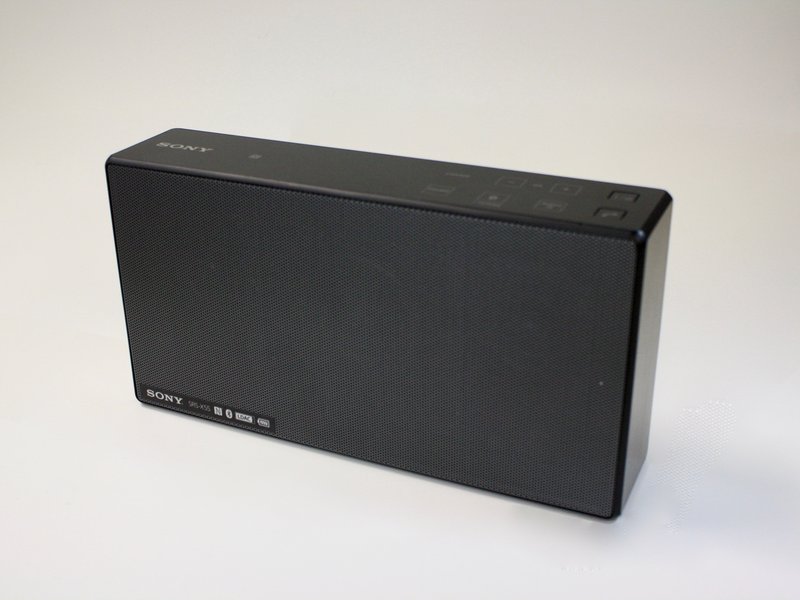 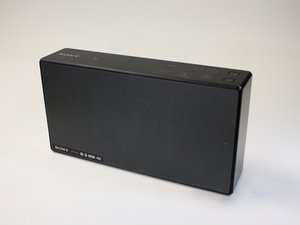 If you are having difficulties with the Sony SRS-X55 speaker, try referring to the troubleshooting page.

The Sony SRS-X55 is a powerful portable bluetooth speaker with 30 watts of digital amplification that was released in June of 2015. The speaker features Sony’s ClearAudio+ technology which delivers rich tones that allows the sound to fill an entire room and Sony’s LDAC technology which is a new audio technology that allows you to enjoy high quality wireless audio via Bluetooth with three times the data transmitted.

The speaker can also take phone calls using the speakerphone functionality. There is a single USB for charging a smartphone or tablet as well as an auxiliary audio input for additional audio sources. On a full charge, the SRS-X55 can perform up to ten hours of continuous playback time. The Sony SRS-X55 only weighs 1.2 kilograms which allows for easy portability. This model is also known as: SRSX55, SRSX55/BLK, SRSX55/BLUE, SRSX55/RED, SRSX55/WHT, SRSX55B, SRSX55BMC2, SRSX55L, SRSX55R, SRSX55W