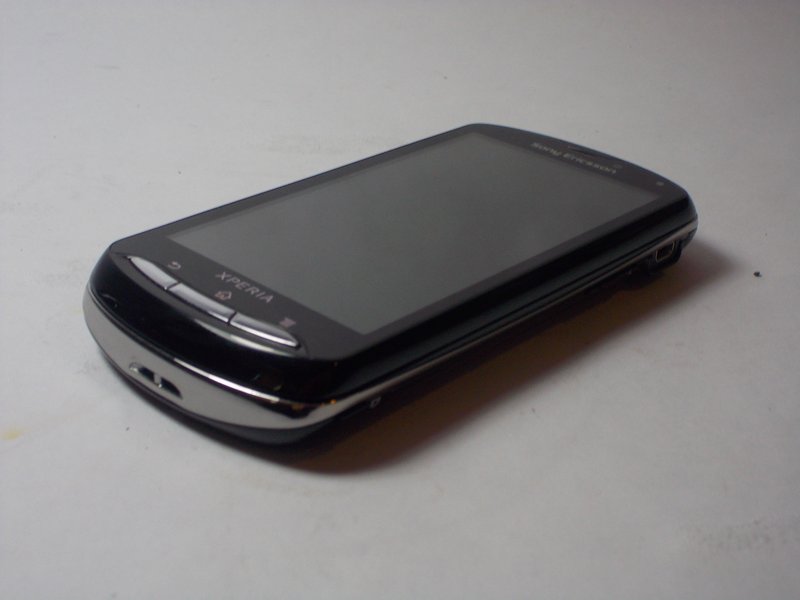 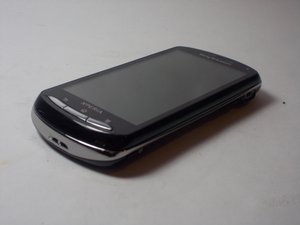 An Android smartphone part of the Sony Ericsson line 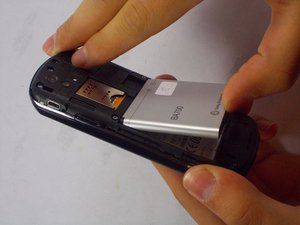 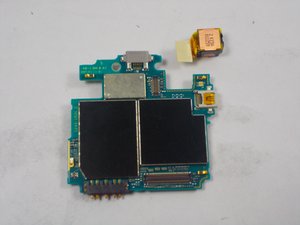 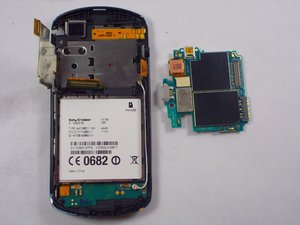 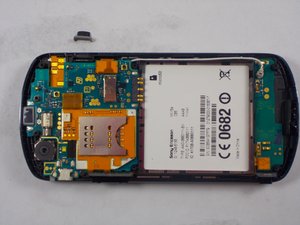 The Sony Ericsson Xperia Pro MK16A was announced in February 2011 and is an Android smartphone. It comes equipped with a slider keyboard, touch-screen, and a 8.1 mega-pixel camera. It can also be updated to Android 4.0.4 through the Sony Update

The Pro is different from its counterparts. It's equipped with a physical QWERTY keyboard and a higher quality backlight Reality display. The video was also upgraded to 720p and the camera now has an 8 megapixel ExmorR camera sensor.