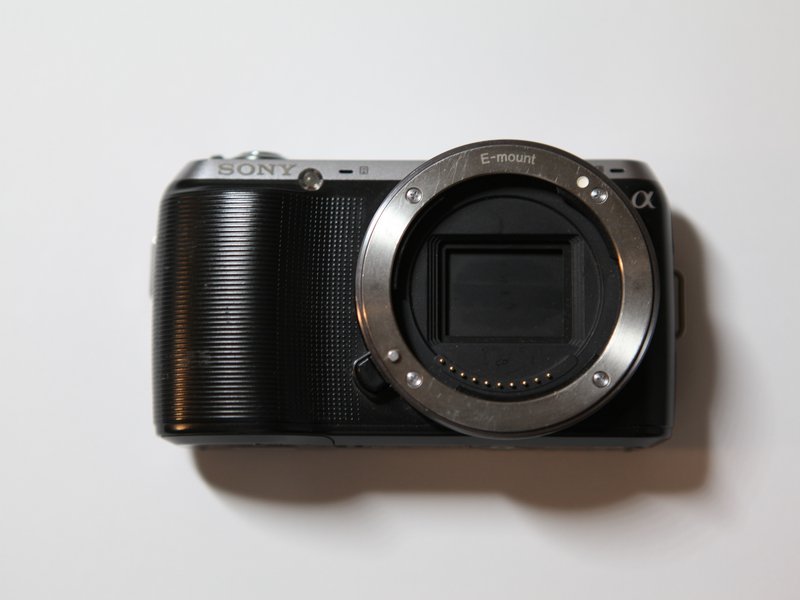 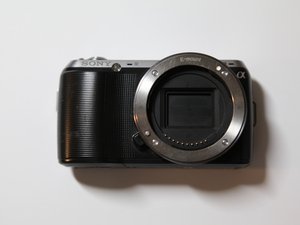 If you are having difficulties with the Sony Alpha NEX-C3, see the troubleshooting page.