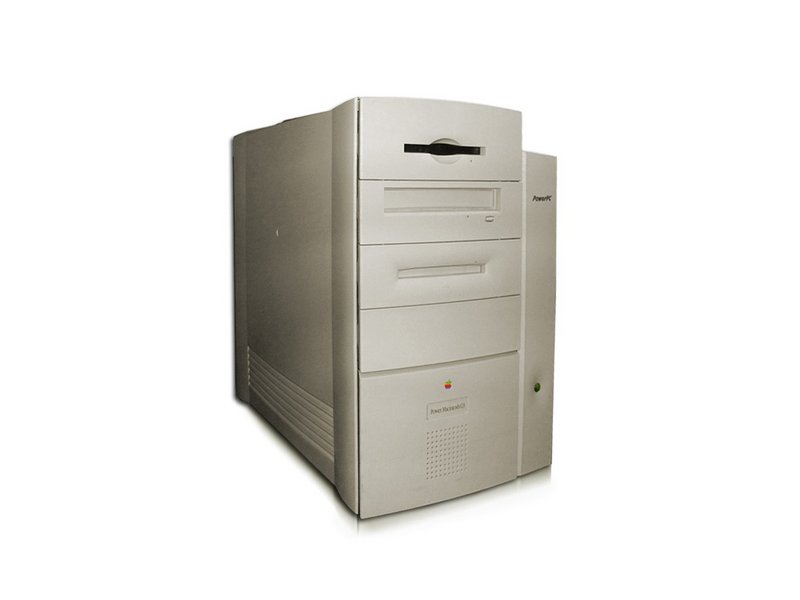 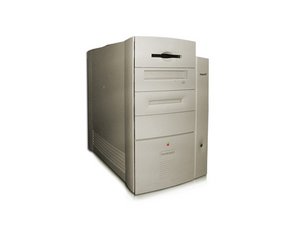 The Power Macintosh G3 models were the first that received third generation PowerPC 750 processors. RAM and storage specifications were continuously updated as the product was improved, meaning there are a few different editions of the Power Macintosh G3 Minitower. There is a serial number and details about the specific make located on the back of the tower that will help identify which one you have.

On this model there is a release button on the side panel that opens it up, allowing access to the board and other internal components. The front of the tower has a slot for a floppy disk, CD, and zip drive. The bottom has the classic colorful “Apple” logo.