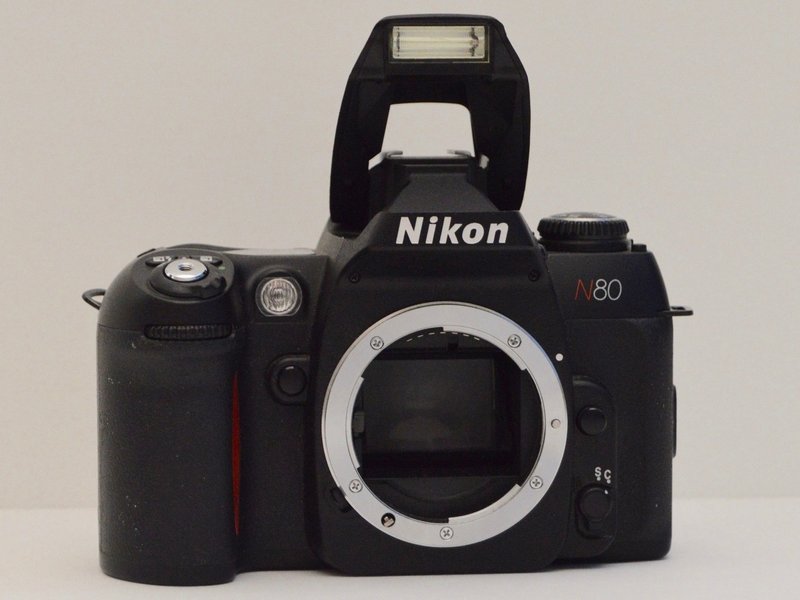 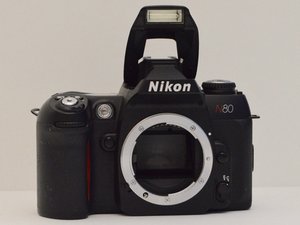 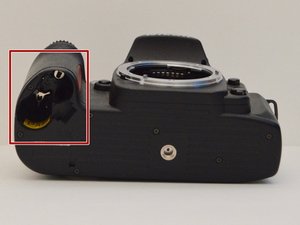 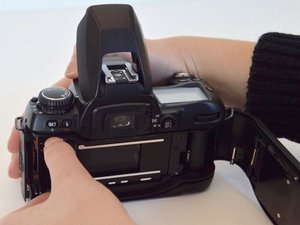 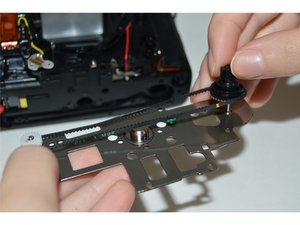 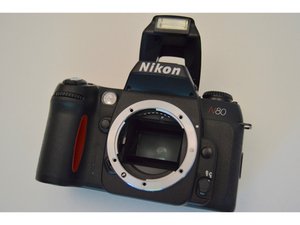 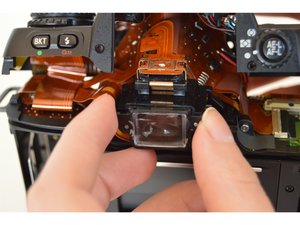 For additional help, check out the Nikon N80 Troubleshooting page.

The Nikon N80 (known as F80 outside of the United States) is a product of Nikon Corporation and was released worldwide on January 27, 2000. The Nikon N80 was created to meet the needs of amateur to advanced photographers creating a camera that was small and durable enough to be carried and used frequently and came in three separate versions such as the N80, the N80D whose different backing provided date information on the exposures, as well as the N80S which printed date and exposure information in between the frames. The N80 has the traditional Nikon camera body and is marketed for advanced level amateur photographers and is the successor to the popular Nikon F70 which received much criticism due to its graphic interface although it received praise for being a general, all around well-built camera. It was the first Nikon camera ever to feature on-demand grid lines. The Nikon N80 was compatible with Nikon F mount lenses and most popularly paired with the Nikkor 28-80mm f/3.5-5.6G zoom lens. The lenses that are preferred for the Nikon N80 are the AF, AF-S, and AF-D lenses. The Nikon N80 was designed for excellent performance with flexibility to meet virtually all photographic needs. Some key features of the Nikon N80 included: