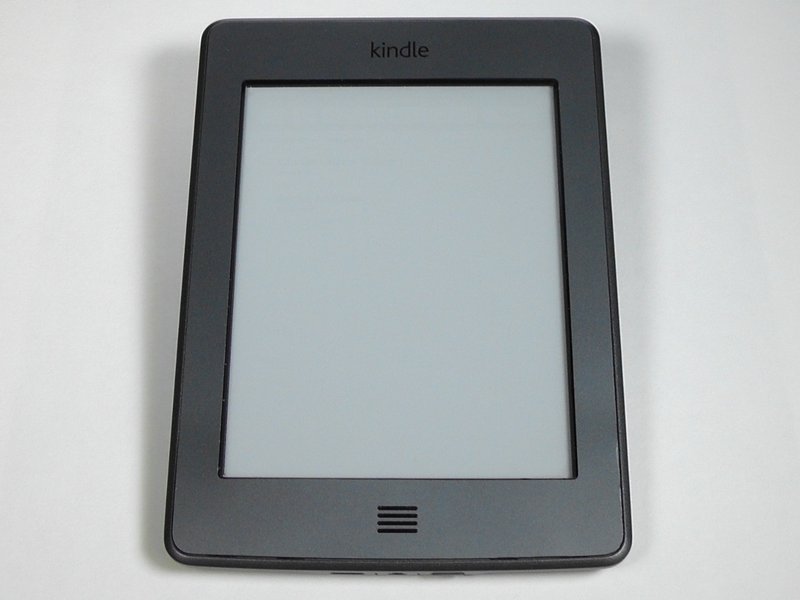 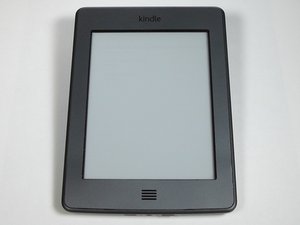 The Kindle Touch (D01200) is 4th generation of Kindle e-readers produced by Amazon. There is Wi-Fi or Wi-Fi/3G capability, all uploads are done by USB cable. It has 4 GB of storage and two months of battery life.

Having trouble with your kindle touch?

Refer to the troubleshooting page.

Released on September 28th, 2011 Amazon announced the first touchscreen Kindle which is also known as the Kindle Touch which comes in two variations of wifi only or Wifi/3G. The pricing varies depending on the model the consumer chooses like the Wifi only ($99 ad-supported, $139 no ads) or Wi-Fi/3G connectivity ($149 ad-supported, $189 no ads).