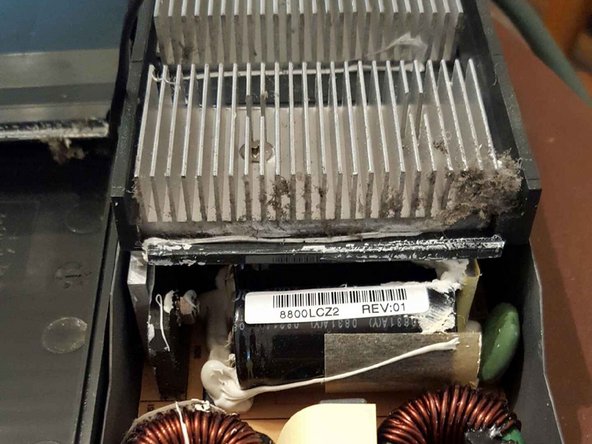 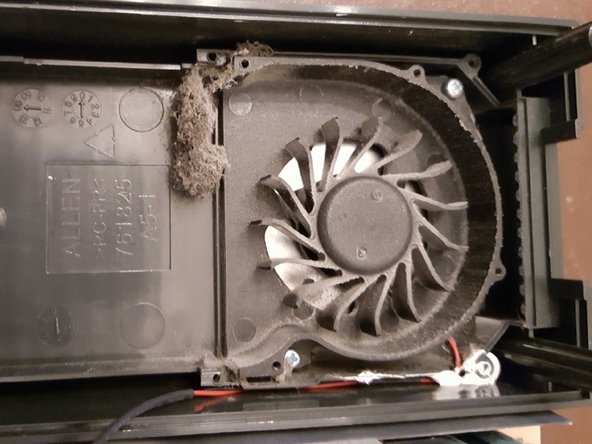 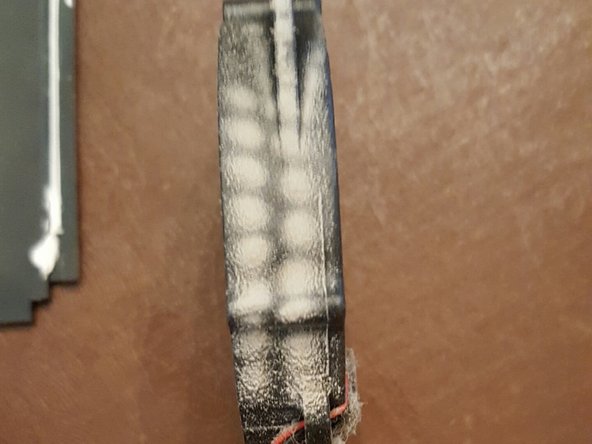 I did not use this guide to replace my power brick fan. I used it so I could clean the inside of it. I stopped at step 7 where you start disassembling the fan. The innards of my brick are a different variant of what is shown in the pictures of the guide but the process is similar. My 360 was purchased on 12/8/08, I just happened to find the receipt in its box, and it had never been cleaned until yesterday (8/8/16 cleaned console) and today (8/9/16 power supply). Sure, I've used air duster on all my systems but I'm talking about gutting the console piece by piece and cleaning everything.

The process was slightly tedious but simple. After I got the rubber boots off it only took 1 hr 7 min 4.5 sec to disassemble, clean and reassemble the device. My pictures above were cropped and I'm only able to post 3 but they don't even show half of the crap that I pulled out of there. There was 8 years of dirt/dust in there and it now looks like it's brand new. Well worth the effort to make sure that my 360 didn't die on me in the next year or two due to debris buildup. Keep em' alive, clean em' often!

I'm a Do It Yourself(er) and recently added video game console repair/cleaning to my list. My best advice is this: Dirt and dust buildup is one of the main killers when it comes to video game systems. There are certain variables that will determine how dirty your console gets but regardless how much you dust and clean your house it's still going to get in there. To ensure longevity of your devices they need to be cleaned. The more dirt/dust buildup that is in your system the more likely it will overheat and potentially be non fixable. Not only can it cause your system to perma crash but it's also a potential fire hazard. Unlikely but possible. Air dust your consoles every 1-2 months and strip and clean them every 2-3 years to ensure that your system outlives its expected lifespan. I've also invested in system covers for my Xbox, X360, XB1 and PS3 from a company named Foamy Lizard (XB1) and Digital Deck Covers (Xbox, X360 and PS3). I keep my systems covered whenever they are off which helps prevent debris from entering the air ports. TIP: XB1 NEEDS TO BE IN ENERGY SAVING MODE if you intend to cover it. Happy gaming!