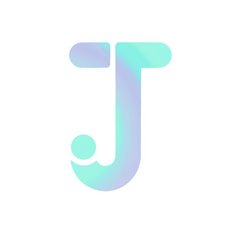 TV appears to be in boot loop

Hi members of iFixit I had recently acquired a Samsung un55f6400af and it doesnt work correctly, it doesn't show a picture but the LEDS blink quickly on and off every minute or so. Any help would would be greatly appreciated! Here are some pictures that might help. 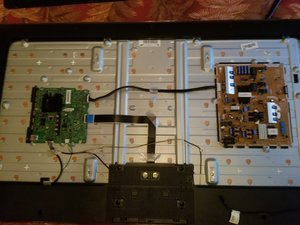 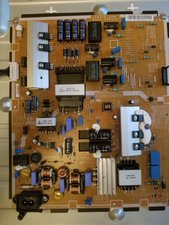 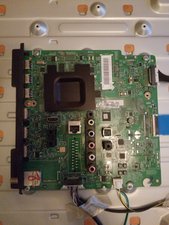 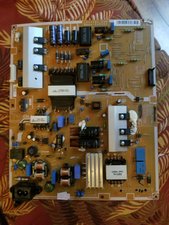 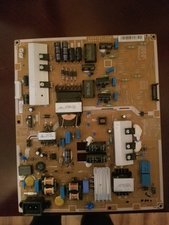 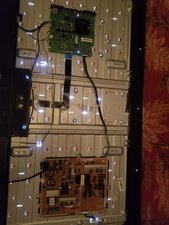 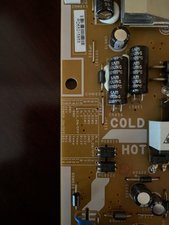 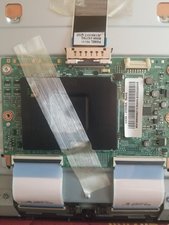 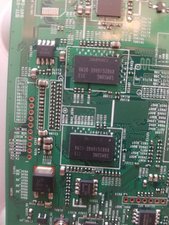 @compjinxmagic "but the LEDS blink quickly on" which LEDs? The backlight LEDs or the Power LED?

Disconnect the power from the TV and then reconnect all the boards as per normal.

Then disconnect the mainboard cable from the power board.

Reconnect the power to the TV.

The backlights should turn on and stay on. Obviously there will be no picture because the mainboard is disconnected.

Reconnect the power to the TV and measure the voltage between the LED+ leads and earth at the power board.

The voltage should be >250V DC. If it is then the problem most likely is in the LED array as the voltage at the power board is OK. The voltage measured is the open circuit voltage as there is no current flowing to the LEDs - no cable ;-).

It may be easier to get a LED backlight tester - examples only to test the backlights as using one of these means that you don’t have to power up the TV and can test individual LED strips. There are videos on YouTube that show how to test LED strips using a backlight tester.

What voltages do you get on each pin?

Here’s a zoomed in image taken from your image of the power board showing what I think are the voltage values for each pin.

It is too blurry to make out properly so hopefully it is what I think and it is a pin voltage chart. It is just below the connector. 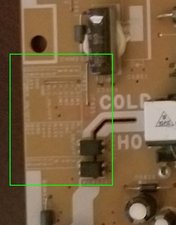 Be safety aware when testing here. DO NOT short out any pins and be careful as you are also very close to the “hot” side of the board i.e. that is where there is either exposed very high DC voltage or exposed possibly lethal AC voltage!

Also if you changed the power board and the problem remains but now at least you know that the backlights are OK, it’s pointing more towards the mainboard. It’s not unknown to have two problems in a TV. You just have to fix them one at a time

If the 2nd last image you posted is the tcon board I think that there is a fuse.

I think that it says 125V 5A but I may be wrong, also there won’t be 125V at the fuse, it is only that rating for the current flow but still place the voltmeter to read 200V to be safe

If the last image is of the the burnt chip that you’re talking about I can’t see it but no surprise there as my eyes aren’t what they used to be, but if it is on the mainboard it is looking likely that the problem is there. 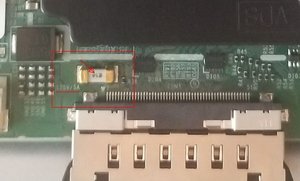 Hi @jayeff I appreciate your reply as per doing the first step luckily the LEDS turn on and stay on for the second part excuse me if it may seem dumb but which connected would be the positive? Best regards. Also if there are any other means of contact that may be easier please do let me know. I'd like to bring the good news to my friend as soon as possible. Thanks so much! I've also added an image of what it looks like now!

Usually the LED+ pins are marked on the board near the connector but in this case it appears not to be so. ;-(

You may just have to test each one between the pin and the earth but considering that the LEDs stay on this is unnecessary.

What you can do is measure the voltages on the connector where the mainboard cable connects to. The various voltage values are printed on the board near the connector. Do this with the mainboard disconnected from the power board but with the LED power cable still attached.

When the TV is turned on by either the remote or the power button, the mainboard removes the signal on the lead and the power board turns full on to provide all the power necessary, i.e. the backlight LEDs are turned on and the voltages are supplied to the mainboard as shown on the mainboard cable connector pins.

In your case since the LEDs turn on and stay on then that proves that part of the power supply is OK and also that the LED array is OK.

Also by disconnecting the mainboard it means that it is not "interfering" with the operation of the backlight LEDs somehow.

So it must be something to do with either the mainboard or the power board's power supplies to the mainboard.

@jayeff I do and don't understand, I've checked the cable and each point gives some sort of signal... If it is the power board then all 3 must've failed, This is my first time working on TV's such as this one. What do you think?? Thanks for all your help so far by the way!

Also as an addition, I saw with the previous power supply it would blink the power LED quickly twice, I looked up what that meant and saw it was a faulty power supply. I swapped it out with another and it doesn't do that anymore but the previous problem still remains.

@jayeff I've added another image that makes it easier to read. Does that look like the right thing? I'm more used to working on micro stuff than this. Thanks again!