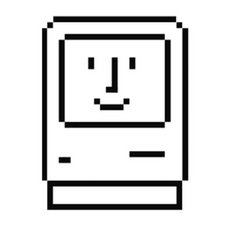 Hard Drive Not Detected After Replacing Drive and Cable

I have a MacBook Pro here that wouldn’t boot, White Screen of Death. It would display just a white screen with no logo, and I couldn’t get to the startup manager or target disk mode. SMC and NVRAM resets appeared to work but didn’t have any effect.

Following Startup chime, no boot, white screen of death, removing the drive entirely at least allowed me to get to the startup manager, and a USB macOS installer from there. However, if I then plug the old drive back in it would go back to the frozen white screen. Furthermore, if I plug in a new drive (SSD), I can get to my macOS installer USB fine, but the drive isn’t detected in Disk Utility at all.

The original drive does not appear at all when plugged into another machine (via a USB enclosure), which is a separate issue but it means I can’t run First Aid, etc on it and try that.

The new drive not being detected led me to believe it was an issue with the hard drive cable, but after replacing that today I’m stuck with the same issue, nothing’s changed. Is there something else I can try, or am I facing some sort of logic board damage?

Although not as common as cable failures the possibility you have a logic board issue is there. Problem is to troubleshoot that you would at least need schematics, a multimeter and some patience, but the hard drive needs voltages and data exchange with the board and there are quite a bit of things that can go wrong along the way, resistors, mosfet, capacitors..

Surprisingly you still have a cable problem!

I’m suspecting you creased the cable sharply at the corners, this is a common issue as in doing so you damage it! What you need is a smooth arc with not sharp bends. I use a Bic pen ink tube or bamboo cooking skewer to help me form the curve in the ribbon cable at the bend points. In addition, the aluminum uppercase is a bit rough and over time abrade the cable. To help prevent this I place a strip of electricians tape on the upper case where the cable crosses over. You’ll also need to get a new cable: MacBook Pro 13" Unibody (Mid 2012) Hard Drive Cable

The other thing here is to disconnect the battery and press the power button keeping it pressed for a good minute. This will discharge the logic so any error conditions will be flushed. Using a known good external boot drive (see below) you should be able to get the system to boot. Then run Disk Utility on your new SSD to format it with a GUID partition and then install your OS.

Very Important! High Sierra and Mojave will alter the file system from the older HFS+ to APFS! I do strongly recommend sticking with Sierra so you don’t get into the High Sierra issues (Mojave is not supposed by Apple on your system). Systems with SATA based drives do better with HFS+ (Sierra). 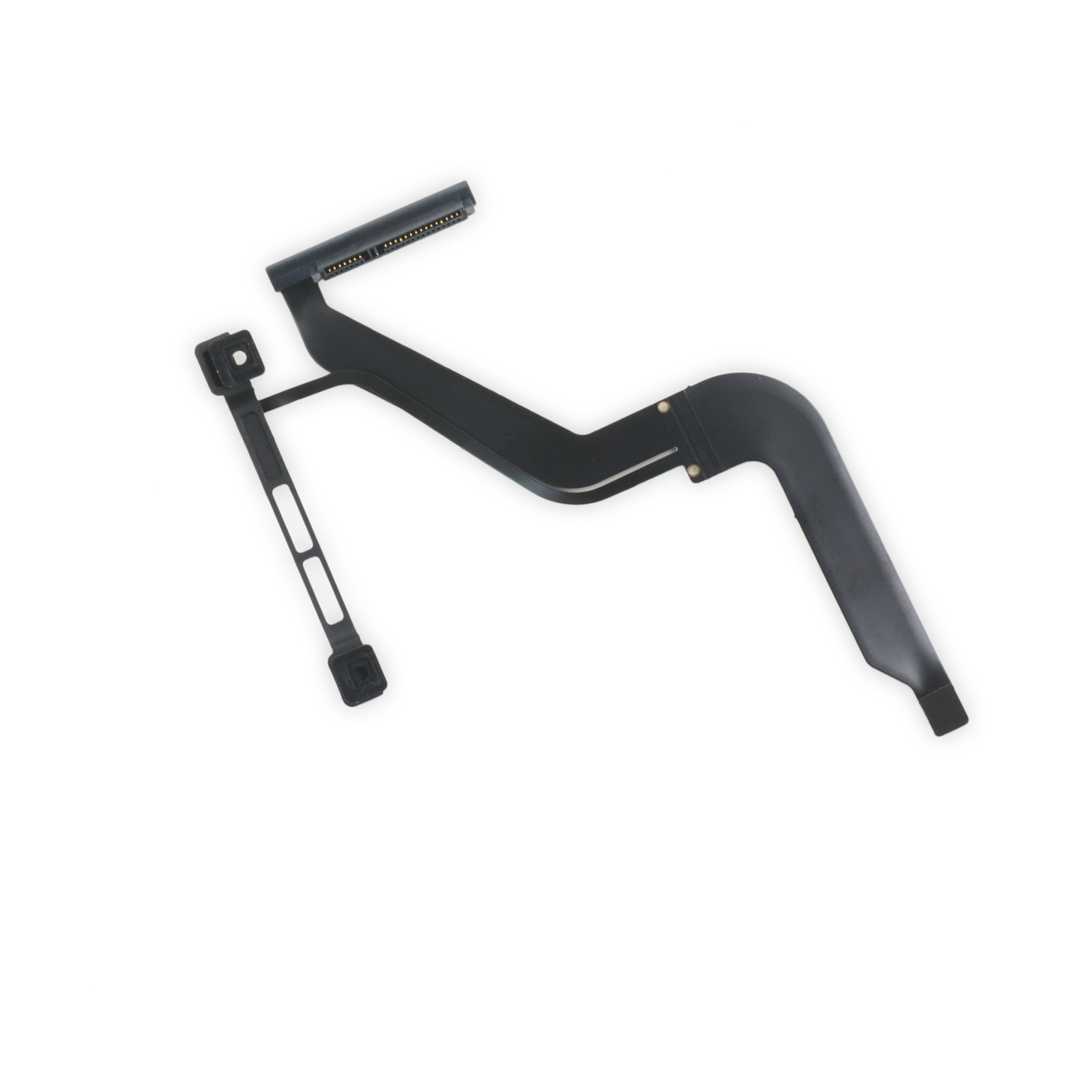 Hmm. I will check into this tomorrow, but I actually didn't crease the new cable at all, I basically just put it in there flat as it came just to test it out before I actually installed it, and it still didn't work.

I would replace with the 2012 cable as it is more substantial:

Oops. I forgot to mention it in the OP since the cables are always sold separately, but I did actually try a 2012 cable as well as a new 2011 cable and got the same issue, no drives new or old detected.