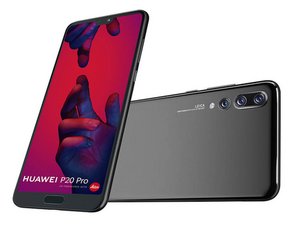 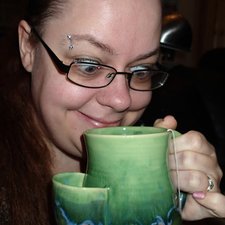 Reboots about every 3 days for no apparent reason

First: this is not a hardware problem, the same thing happens to me on two different phones. Factory reset, obviously, does not help (tried that, of course). Not a Android 8.1 problem either, since I had that on my P6 for a long time, with no random reboots.

Event logger app gives no indication of what the problem is. Phone is not in direct use when it happens. It's not the Fitbit app, which I know can be a problem. Not France24 news app either, even though that doesn't work as it should (1 in 40 notifications come trough, roughly, just like with Skype, but it's more normal with Skype to act like that).

Any other apps that might be the culprit? The Messages (SMS/MMS) app is taking more out of the battery than it should for the lack of usage, but I can't remove it. Same with Phone app.

Two possible solutions (I tried both at once)

REMOVE the pre-installed Facebook app, and all it’s auto-update things. At least 3 apps in all. I’m sure you can add the regular Facebook app later if you want, but the auto-update seems to have run mad.

REMOVE all the opportunities for the system to kill apps at will. It takes some time if you have a lot of apps, but on a phone like this you have to charge it often if you use it a lot anyway, and it might be killing your system as well.

Lexidh, thousand of thanks for your tips! You literally saved me from throwing my lovely Huawei P10 Plus away in the garbage

The problem with random rebooting started after 2.5 years of using the device. I replaced the battery in the official Huawei service center and after that it started rebooting 3-10 times per day. Nobody in service could solve my problem. But after deleting Facebook app and canceling 'allow to manage apps automatically' option the phone works well again. God bless you man

I believe the problem you may be having has to do with the “Scheduled power on/off” option. Which lets you schedule your phone to turn off and back on itself. Which you can specify the time and the frequency as well. You can also just use one and not the other (just turn your phone off or turn your phone on). You can set it Only Once, Monday to Friday, Everyday and Custom. To toggle off and on you access the feature first going into the “Settings” app, followed by the “Smart Assistance” and then going into the “Scheduled power on/off” menu at the very bottom. From there is should be easy to figure out if that was indeed the problem..

Nope, not it. I made quite sure this was turned off.

My problem fixed "itself" when I removed the pre-installed Facebook app and ALL its auto-update whatevers, and at the same time revoked permission to kill apps automatically. Not sure what did the trick, but I'm not interested in testing that ;P

MY P20 is stuck in bootloop if i send commands it says Failed Remote Commands not Allowed.

Unplug the battery, press the power on button for about 30 seconds, plug in the battery and try turning it on. Make sure the mother board protection bracket is connected. Keep me updated