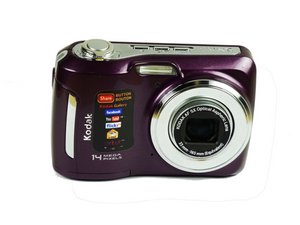 A 14 Mega-Pixel camera released in October 2010 identified by the model number C195. 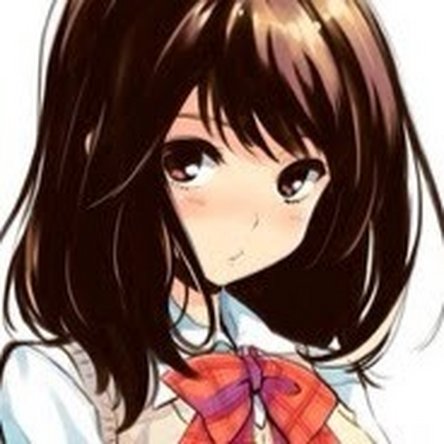 My camera literally won't turn on.

When I turned on my camera, it said it was low battery, so it shut off. I put some new batteries in it, but now it won't even turn on! When I press the On/Off button, nothing happens. I tried to press other buttons but nothing happened.

I do have a crack near where the batteries go, that might be it, but it's just a dent in the camera.

Try taking those batteries out and putting in another fresh set. Sometimes it is just the battery. Make sure they are in correctly and that the battery door shuts and secures correctly. Then try turning it on. Failing that wait for jayeff to answer.

If you've tried everything that @vulkus has suggested and it still doesn't turn on, try pressing the On/Off button with a bit more pressure (not much more) to see if it turns on , just in case it is a faulty button.

How long has the 'crack' been there? Is it recent? Take some pictures of the crack also showing the batteries (leave the battery cover open if possible) then post back here so that we can see what you can see ;-)

Here's how to do it.