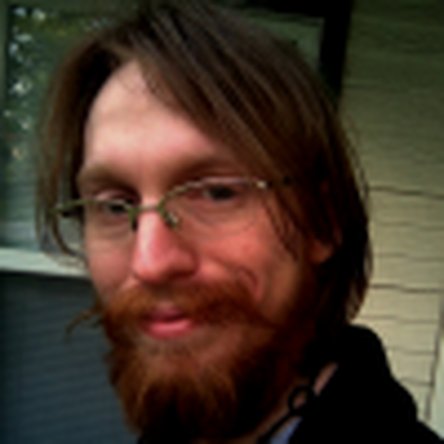 My display screen is white after changing my battery

Following the great instructions here for changing my dead battery, I re-assembled my iPhone 3G and connected it to my mini to charge. All that came up was a white screen. When the phone beeped and I saw my phone on iTunes, I figured it must be a malfunction. I reset the phone but the screen still stays white (occasionally with black stripes like a bad TV set). The screen was working before I changed the battery. Any suggestions would be welcome.

I would start be making sure that the all Connectors are properly seated. These connectors are awfully small and may seem seated, but might be loose on one end causing a bad connection to the LogicBoard. Get back to us if this does not resolve your issue.

I checked all the connections and it seemed that they were all right. Tomorrow I'll take it to a friend who has a phone repair business and he'll hook it up to the imrgoodwrench thing that reads the error codes and all and see what it is.

majesty is right, it sounds like a connection problem - normally i would say that a hard reset could work too - but the "flickering" would not fit to the "white screen of death" - but at least you could try it. press and hold the power and the home button for around 10 seconds (simultaniously) - the phone should now restart (will take around 60 seconds) - if you see no apple logo after the reset - it's no white screen of death

After swapping screens with another iPhone and running it through their machine, its definitively the display is bad. Thanks for the suggestions :/

My god i had the white screen of death and i just reset it and saved it, my god, thank you lord

Bit late, but hopefully it will help someone... I noticed it seems like the white screen is a protection method. Make sure your phone is definitely off before reattaching the screen. Then plug in the 3 contacts and settle the screen back in. It should work normally when turning it on. At least that what worked for me after several attempts.

> I noticed it seems like the white screen is a protection method.

I can confirm, that this was my issue, too. I just reassembled the phone, to make the home button working.

After a hardreset (home+power for 10sec) the phone just showed me an apple and no white screen anymore.

So what exactly did you do now to repair your phone? Did you change the complete screen?

I got the exacty same problem! 8(

Just added a OEM Battery to my iPhone 3GS 16GB, I refurb iPhones as a hobby. This model has indeed been tiersome.

I Bought a £4 battery off ebay, which was yellow, (a fake to be honest)

I think!... Then when i was turning it on/off it would crackle and not hold the power long from the dock. (about 3minutes)

I bought a new OEM dock. (£8) and a OEM white Battery (£7) and now i have re assembled the iPhone, and plugged it into the (Mains) not by USB to PC but by Wall socket.

Left for around 40minutes. came back turned on. and it shows a white screen. Tried the Home and Power 10 second rule. but it does not turn off it just shows white. So im simply leaving on charge till i get a response. If it fixes with extra time charging then i shall post.

Ill try re attaching the screen, but not always sure its the problem. the connector 3 on the lcd replacement maybe loose as when fitting the screen it can pop up without you knowing and when secured down the screen it may be this.. but usually the screen wont show a picture without it secure.. so the white should not be showing.

I installed the latest firmware 5.1.1, all working showing display, new casing, attena, new docks, batterys, screen etc But was not picking up a signal and crackling . also did not hold power away from a usb power source.

Thanks for the help. Home and Power did the trick!