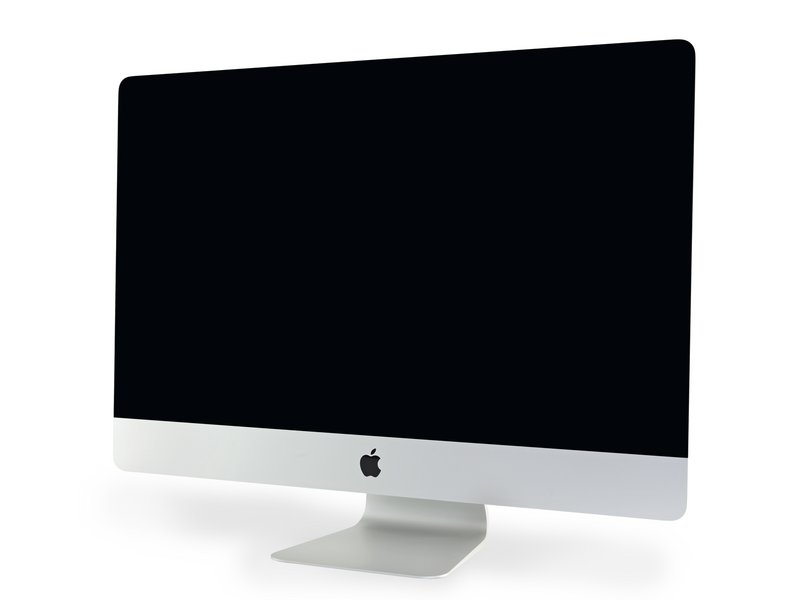 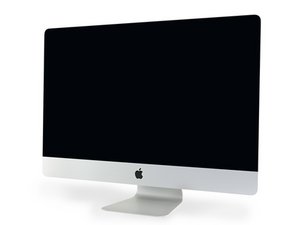 iFixit published a teardown and repairability analysis of the refreshed iMac 5K on August 10, 2020.

The 2020 27" iMac with Retina 5K display was released on August 4, 2020, and will likely be the last iMac to come equipped with an Intel processor before Apple switches to their own in-house ARM chips. This model can be identified by its model number A2115, which is located beneath the single foot.

Display: 27-inch (diagonal) Retina display with IPS technology; 5120‑by‑2880 resolution with support for millions of colors