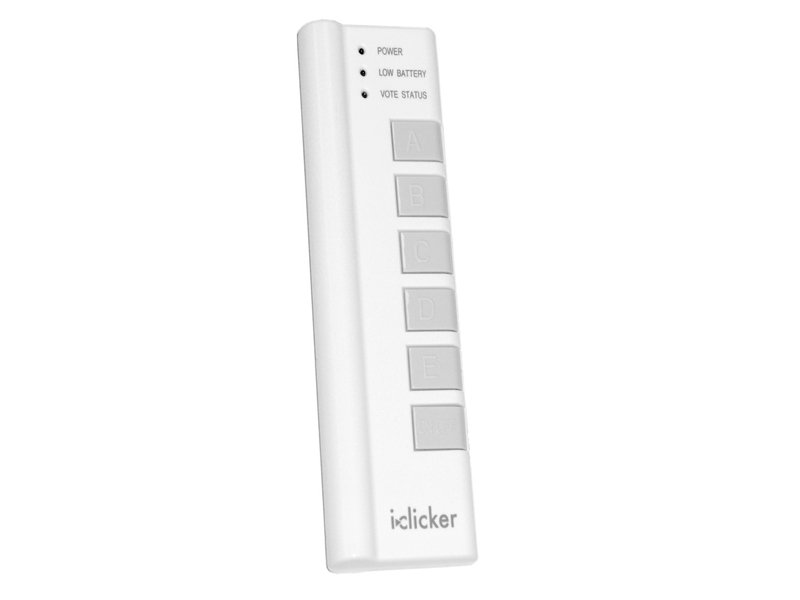 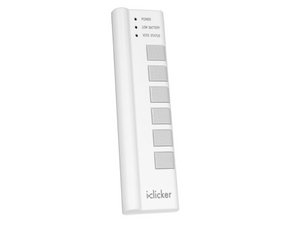 Invented in 2000, i>clicker is wireless keypad used to gauge the level of understanding from a large audience within a few seconds. 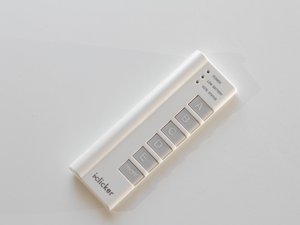 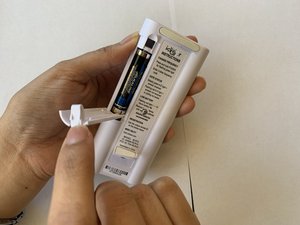 Invented in 2000, the i>clicker (iClicker) is a wireless keypad to gauge the level of understanding from a large audience within a few seconds. It is a Student Response System, which is a device that allows instructors to ask questions and gather their responses during lectures. As a result, i>clickers are commonly used in college lectures as a way to vote and respond to tests and quizzes.

Tim Stelzer, an associate professor of physics at the University of Illinois, developed the i>clicker in 2000. At the time, Student Response Systems were already in use and he had been using one by Texas Instruments for his class. Students had to download a software onto their calculator and then vote that way. However, the logistics were not working out and troubleshooting problems would take up most of Stelzer’s time. Accordingly, Stelzer worked together with a team of professors and a graduate student to develop a response system that would be easy-to-use and inexpensive. They worked on several prototypes for five years until Macmillan, the publishing company, bought the i>clicker in 2005. Since then, the i>clicker has evolved into its own brand, the iClicker. Now, iClicker also offers Reef Education, a mobile-optimized, cloud based education engagement system. Overall, iClickers are simple devices with either six or thirteen buttons and, on certain models, a small screen. Moreover, they have no Wi-Fi connectivity.