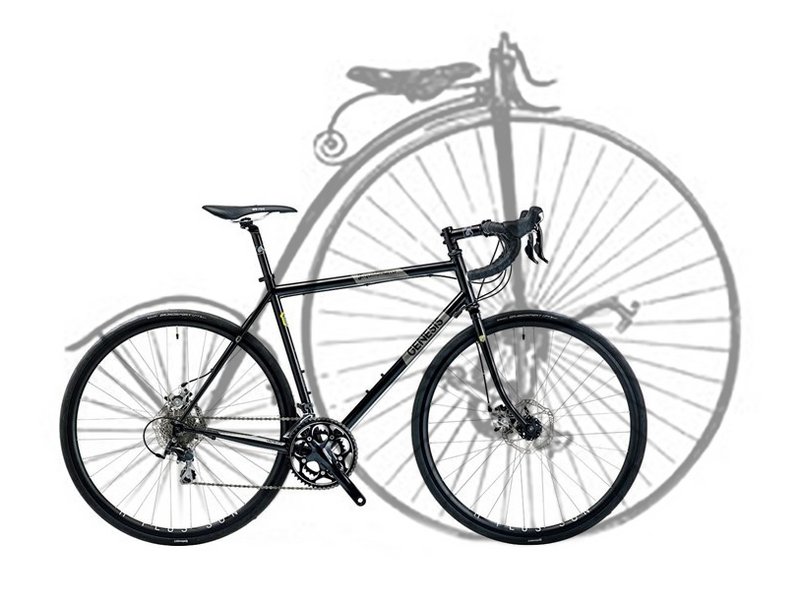 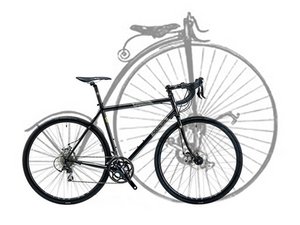 There are numerous different manufacturers of bicycles. Bicycles across manufacturers and product lines vary in structure, color, etc., but they are all descendants of the first two-wheeled device designed for human transport. This original invention was called the “dandy horse.” Even though it didn’t have pedals, this invention is widely regarded as the first bicycle. The dandy horse was announced in 1817, but it wasn’t until 1839 that the first mechanically-propelled wheeled transport system was invented. Further improvements to these early designs resulted in the classic bicycle we know and love today. Bicycles today allow users to push down on rotating pedals and propel themselves forward at proportional speeds.

Bicycles have been used for many purposes over the years. Today, they are commonly used for transportation, exercise, or enjoyment. Bicycles in the past were used for much more serious transportation needs, such as vehicles for paramedics, police, delivery services, and mail carriers.

Bicycles have a few key components, including a frame, drivetrain, handlebars for steering, brakes, a suspension system, wheels, tires, and a seat of some sort. The most common repair need in bicycles is for flat tires which, thankfully, are pretty easy to fix.