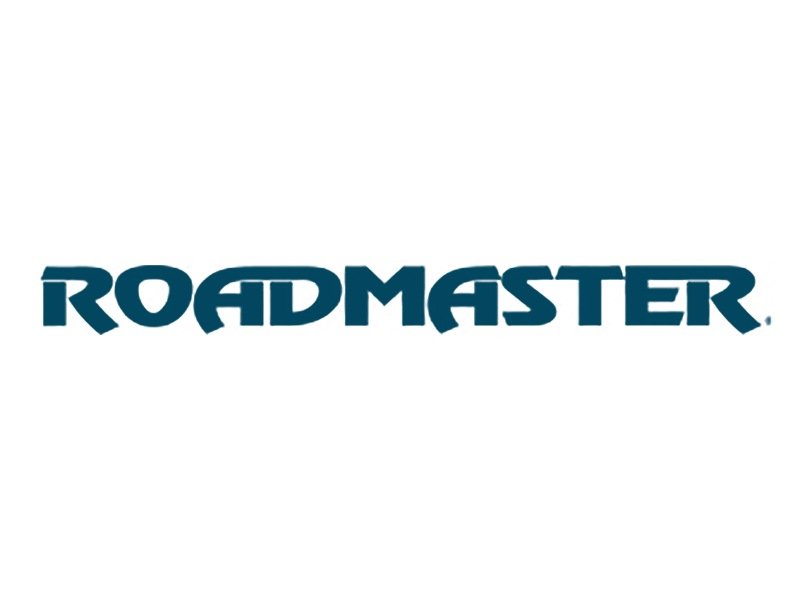 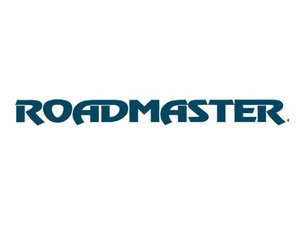 Repair guides and support for bikes manufactured by Roadmaster, which have been produced since 1939.

Roadmaster is an American bicycle brand owned by Pacific Cycle, a division of Dorel Industries. Dorel Industries is a Canadian conglomerate that imports and distributes bicycles.

Roadmaster Bicycles were introduced in 1939 by the Cleveland Welding Company. In 1950, AMF (American Machine and Foundry) purchased the Roadmaster line of youth and children’s bicycles from the Cleveland Welding Company and entered the bicycle manufacturing business with a new AMF Wheeled Goods Division. In the 1960s, AMF began manufacturing a wide variety of children’s vehicles, toy cars, wagons, and playground equipment. The Roadmaster bicycle line began to suffer from manufacturing quality and technical standards in the 1970s and 1980s. Some Roadmaster bicycles were made so poorly that some Midwestern bicycle shops refused to repair them, claiming that the bicycles would continue to break regardless of the time and effort put into repairing them.

The Roadmaster brand was sold in 1983 and changed its name to Roadmaster Industries, Inc. Due to the new ownership and the acquisition of over 20 companies in the sporting goods field, Roadmaster once again grew to a highly profitable brand. In 1993, Roadmaster experienced a 72% increase in bicycle sales due to the increasing popularity of mountain bikes. The production of low-cost, mass-market bicycles became unwise because of foreign competition, and all U.S. production of Roadmaster bicycles ended in 1999. Roadmaster was eventually sold to Pacific Cycle, which began selling a new Roadmaster line of bicycles imported from Taiwan and China.

As of 2020, the Roadmaster brand serves as a low-end to middle-end bike sold through big box stores. Roadmaster bicycles can generally be identified by the name “Roadmaster” either printed or in sticker form on the bicycles’ frames.