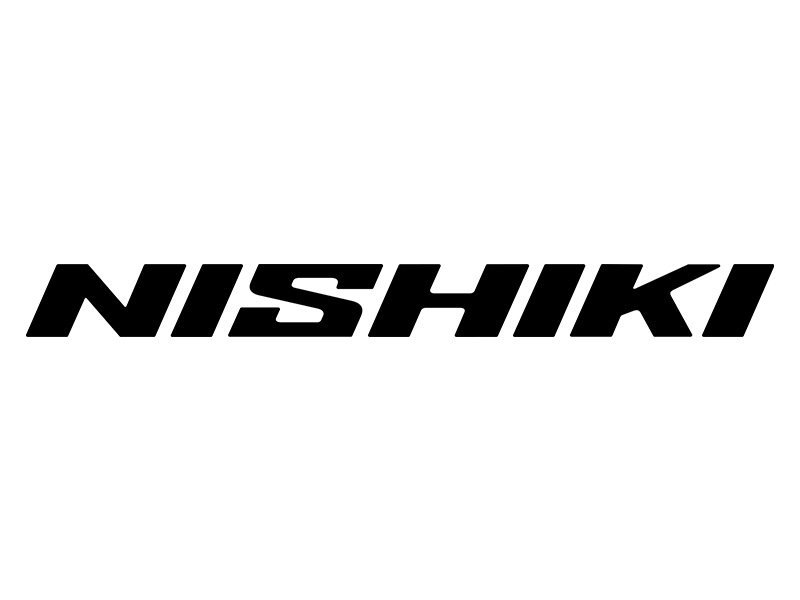 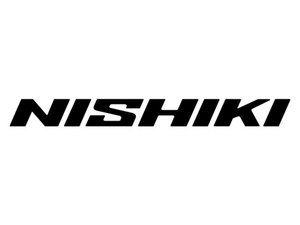 Repair guides and support for bikes manufactured by Nishiki.

Nishiki is a brand known for designing bicycles. In the United States, Nishiki bicycles are specified and marketed by West Coast Cycle although they were initially manufactured by Kawamura Cycle Co. in Kobe, Japan and subsequently by Giant from Taiwan.

In 1965, Nishiki bicycles were first marketed under the American Eagle brand, not to be confused with the popular clothing brand American Eagle Outfitters. Then in the late 1970s, the U.S. bicycle company, West Coast Cycles, registered the brand name Nishiki in the USA before Kawamura. This led to Kawamura bicycles being sold by West Coast Cycles under the name Nishiki. And when the U.S. experienced a bike boom in the 1970s, Nishiki and West Coast Cycle competed with domestic companies such as Schwinn, Huffy, and Murray. Later, the bicycles were branded under the Nishiki brand by Derby Cycles, another U.S. bicycle company, that was able to produce its own models outside of Japan without any association with Kawamura until 2001. However, Derby still used the same model names as the Kawamura bicycles. Since acquiring licensing rights in 2010, Dick’s Sporting Goods has been marketing and selling Nishiki branded bicycles and accessories.

Nishiki bikes can be identified through their serial numbers, decoded by Tom Marshall through trial and error. According to his findings, the following is a guide to decode your serial number.

Giant manufactured frames (1980-1986*): With a date code generally stamped on the dropout on the drive side of the bike, these frames used a two part serial number in a G MM YY format, where: