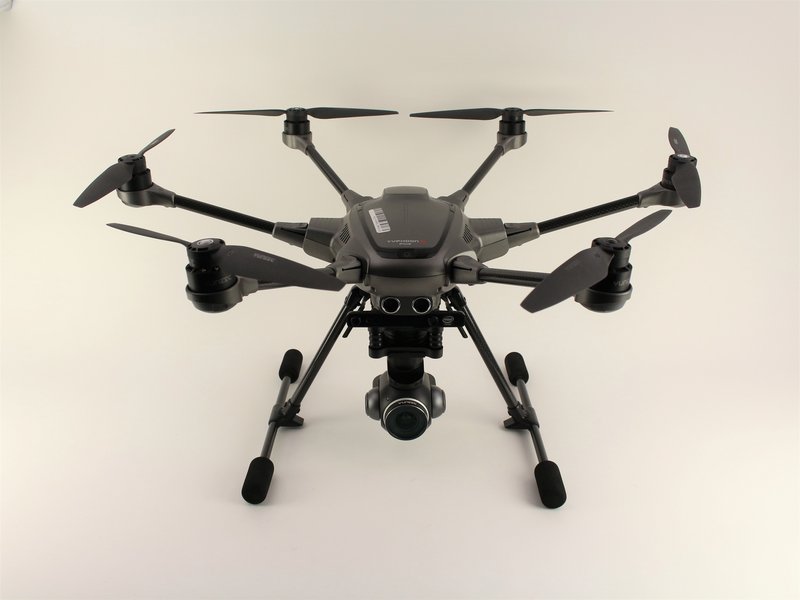 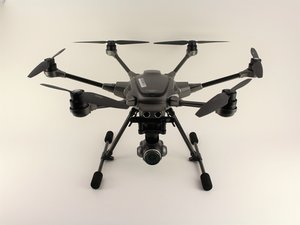 Released in July of 2018, the Yuneec Typhoon H Plus hexacopter is the second generation of the Typhoon H, offering several improvements. The updated air frame allows the drone to withstand winds of up to 35 mph. The major improvement, however, is in the camera. The new C23 camera offers 4K/60fps video with 20 megapixel stills. It has a one inch sensor with improved low-light performance, larger aperture optics, and extended ISO range. It also offers 360 degree capture by rotating on its 3-axis gimbal.

Intended for professionals, the Typhoon H Plus retails for $1899.99. Being a hexacopter, it has six rotors that can fold for portability and storage. It has two carbon fiber legs that are motorized to easily fold away when in the air. Even with the larger and better camera, it is still lighter than its predecessor at 1905g, compared to the Typhoon H’s 2205g. The Typhoon H Plus has a five-rotor mode for when one of the six rotors fails, highlighting its robustness.