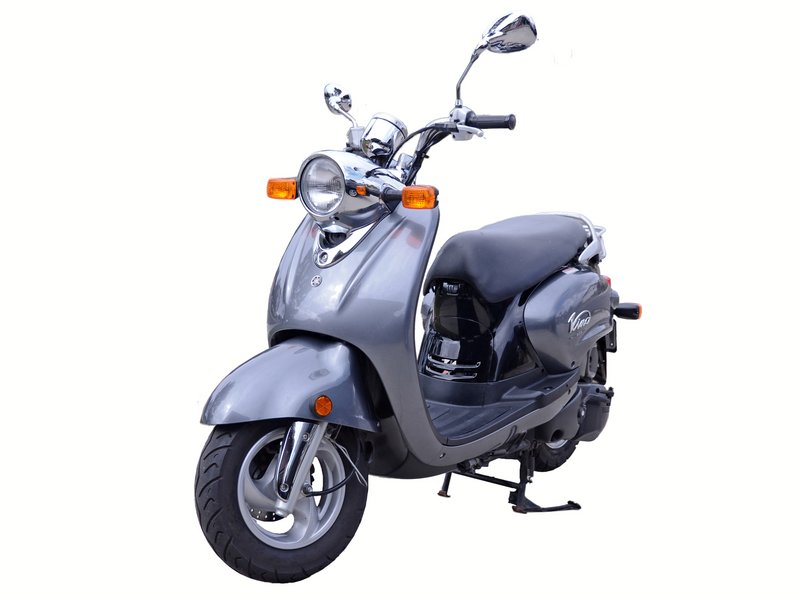 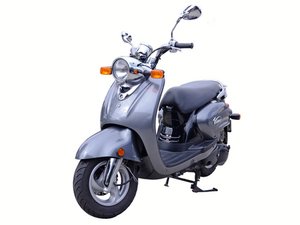 Repair information for vehicles (other than cars and trucks) that get you from one place to another.

Vittorazi Moster 185 Plus MY19

This page is reserved for vehicles other than cars and trucks. For auto repair, check out our Car and Truck repair guides.

The earliest vehicle was likely a logboat. Archaeological evidence suggests that logboats were used as long as 10,000 years ago. It is likely that the first vehicles after logboats were other various forms of water transit devices. Following boats, there is evidence of the first wheeled vehicles, designed to be pulled by camels, from around 4000-3000 BC.

Today there are numerous vehicles that exist to transport humans across roads, grass, lakes, rivers, oceans, and even the sky. Common types of vehicles, besides cars and trucks, include motorcycles, bicycles, aircrafts, snow vehicles, golf carts, boats, rafts, etc.

Vehicles use a variety of energy sources to power themselves. These energy sources include fuel, electricity, solar power, and human power. The most common energy source for vehicles is fuel, which is typically gasoline. Gas-powered vehicles utilize internal combustion engines. This means they are powered by the combustion of a fuel-air mixture after it is compressed by a piston and ignited by a spark plug. The combustion of the fuel-air mixture forces the engine’s piston upwards, which rotates a crankshaft. Through a transmission and drivetrain—basically a collection of gears and other mechanical elements that relay movement—the combustion engine powers the machine it is paired with. Essentially, internal combustion engines convert the fuel they burn into work.