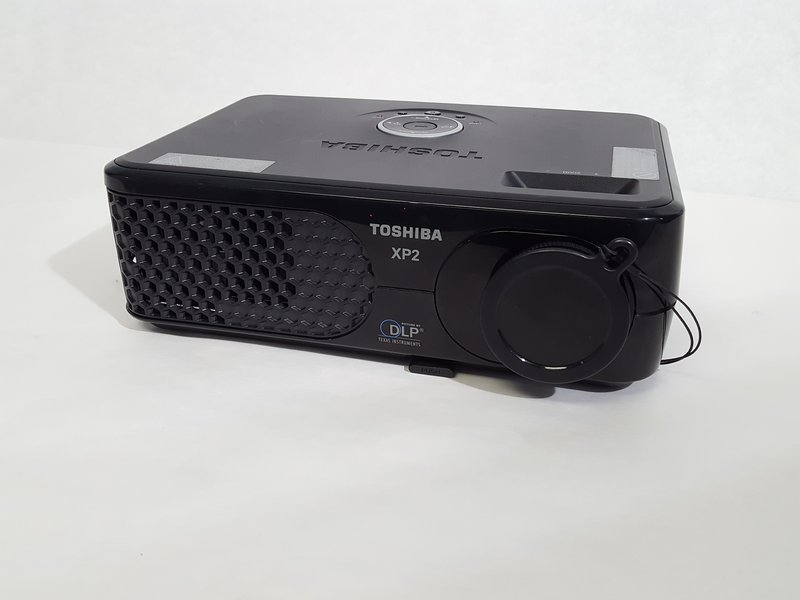 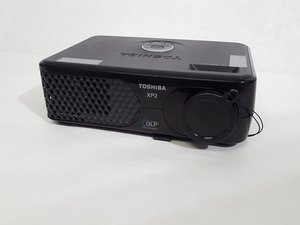 How to Clean the Fan on a Toshiba TDP-XP2

See these helpful tips if you are experiencing problems with your device.

This projector hit shelves in early 2008 with the first spec sheet published in May. It can be identified by a sticker on the bottom with the model name "Toshiba TDP-XP2." The TDP-XP2 is likely a sister-model of the TDP-XP1. The XP2 model features higher brightness potential, higher contrast potential, and more ports for video and audio connections.