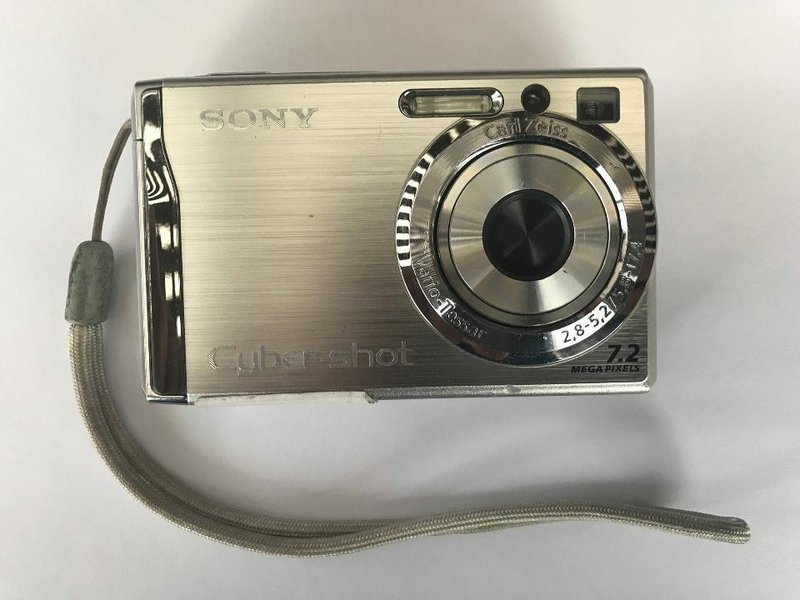 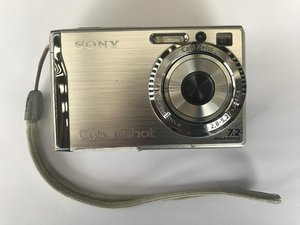 The Sony Cybershot DSC-W80 is a small, compact, digital camera with a 7.9 megapixel sensor and 3x zoom. This specific camera was released in 2007 and can be identified by its model number: DSC-W80.

If you're having problems with the Sony Cybershot DSC-W80 you can find the troubleshooting page here.

Being released in 2007, the Sony Cybershot DSC-W80 is the only hand-held compact digital camera in the "W Series" that Sony has made with a HDTV output feature, which is what sets it apart from the other cameras in the series. This feature gives pictures a higher resolution than normal. With operating temperatures between 32-104 degrees Fahrenheit this camera can take beautiful pictures in a plethora of different environments.

This camera is the only model in the, "W Series" lineup with the HDTV output feature. This feature would not return until the , "H Series" of cameras a year after the release of the DSC-W80.