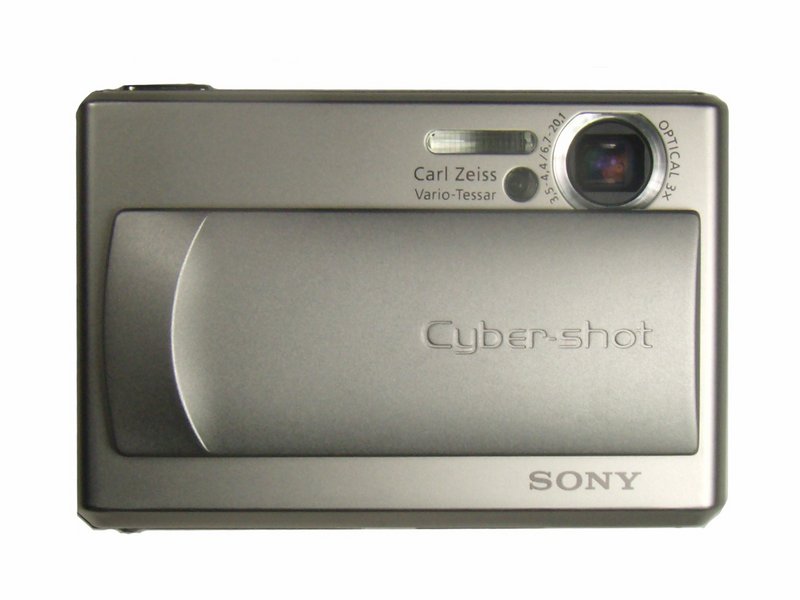 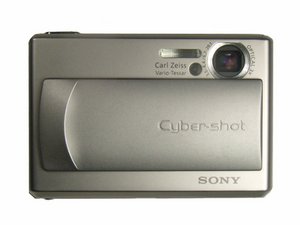 Released in October of 2003, Sony's Cyber-shot DSC-T1 is an ultra compact camera with many great features all in a package about the size of a deck of playing cards. 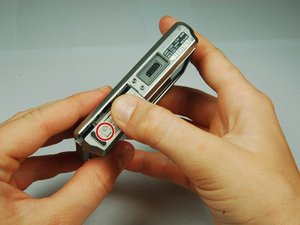 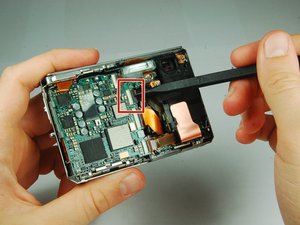 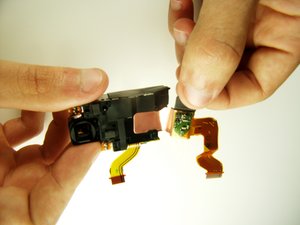 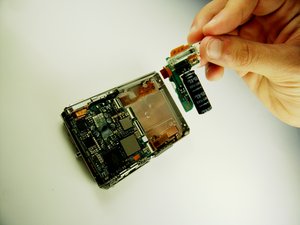 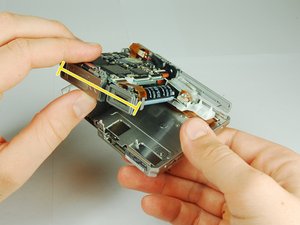 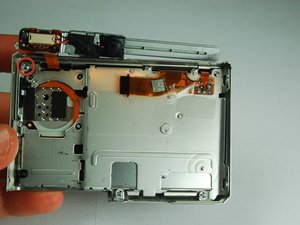 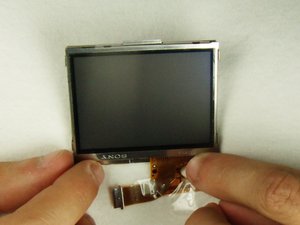 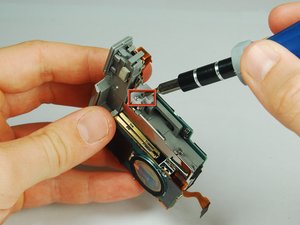 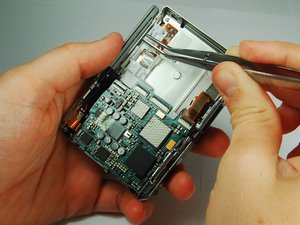 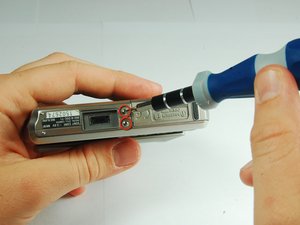 For solutions to common hardware problems, visit the troubleshooting guide.

While having much success with their other lines of camera, the Sony Cybershot DSC-T1 was Sony's first attempt at an ultra-thin compact camera. Released on October 22, 2003, the DSC-T1 has all the features of a full-size digital camera while being no thicker than a deck of cards. With the attribution of the Carl Zeiss Vario-Tessar optical lens, the camera retains a 5-megapixel sensor with 3x optical zoom for a great pocket-sized point-and-shoot camera.

Sony's DSC-T1 digital camera is easily identified by model number "DSC-T1" found on the bottom of the device on the dark gray sticker.

Physical aspects include a slim profile with sliding cover on the front, all metal body, and large color LCD screen on the backside of the camera.

Features include a 5-megapixel resolution, 3X Optical Zoom, and a 2.5" Hybrid LCD Monitor.

One common issue with this camera was the failure of the CCD sensor. This problem usually occurred after exposure to particularly hot and humid conditions, and causes blurry/distorted images to appear on the LCD screen.

Sony has declared optional recalls on several of their cameras from 2004-2007, the DSC-T1 included, and offered to replace the defective parts free of charge. This offer has been extended, and the DSC-T1 should still be covered for a free CCD replacement by Sony until November 30, 2010. Please contact Sony for more information.