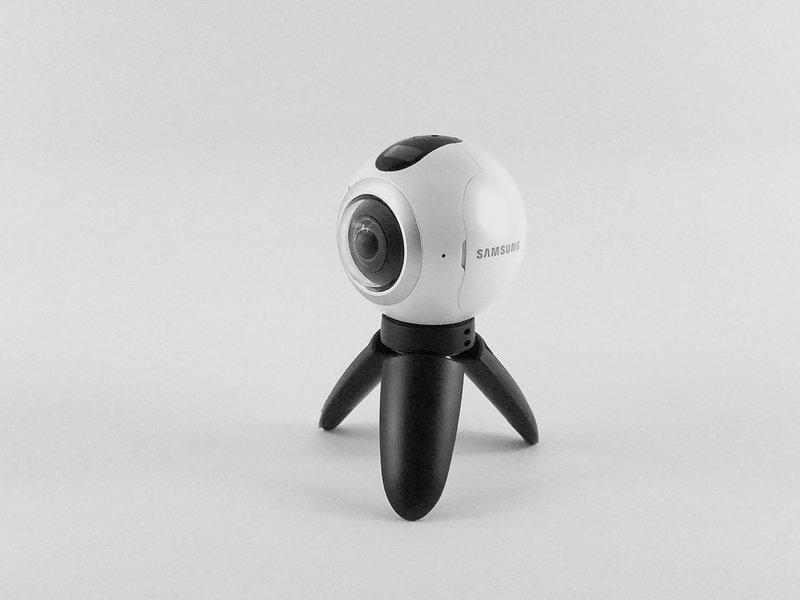 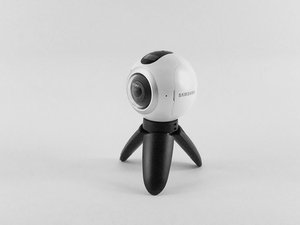 If you are having difficulties with the Samsung Gear 360, try referring to the troubleshooting guide.