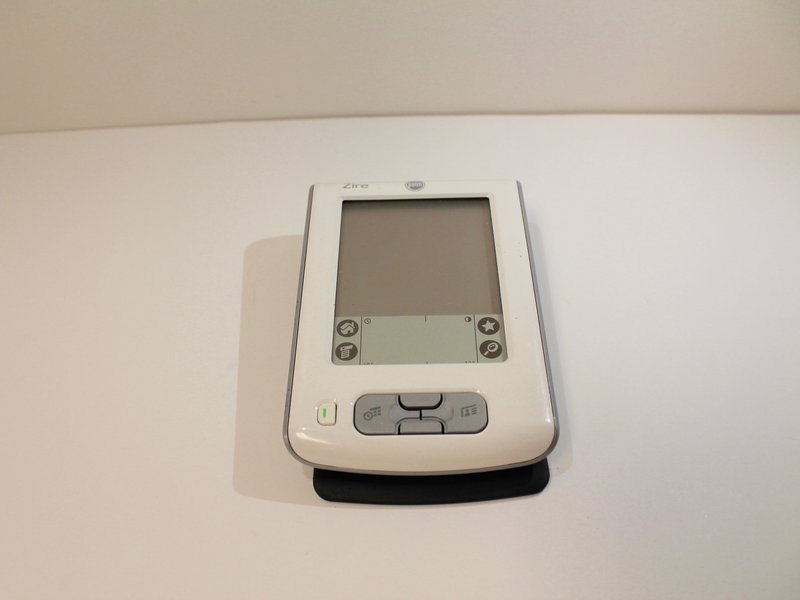 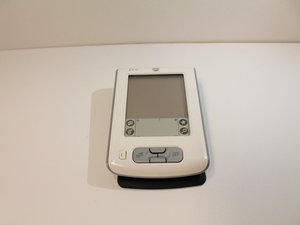 The Palm Zire m150 is a handheld, touchscreen PDA. It was manufactured by Palm in 2002. The the PDA has a 2 MB RAM and 2 MB installed memory.

The Palm Zire m150 was different from other devices because it featured a monochrome screen without backlighting, had two button on the front of the screen instead of the typical four, and had a standard up/down button instead of a 5 way navigator. The device has 2 MB RAM, a 16 MHz Motorola DragonBall EZ processor, and ran on Palm OS 4.1x.

This device was ultimately replaced by the Palm Zire 31 in August 2005.