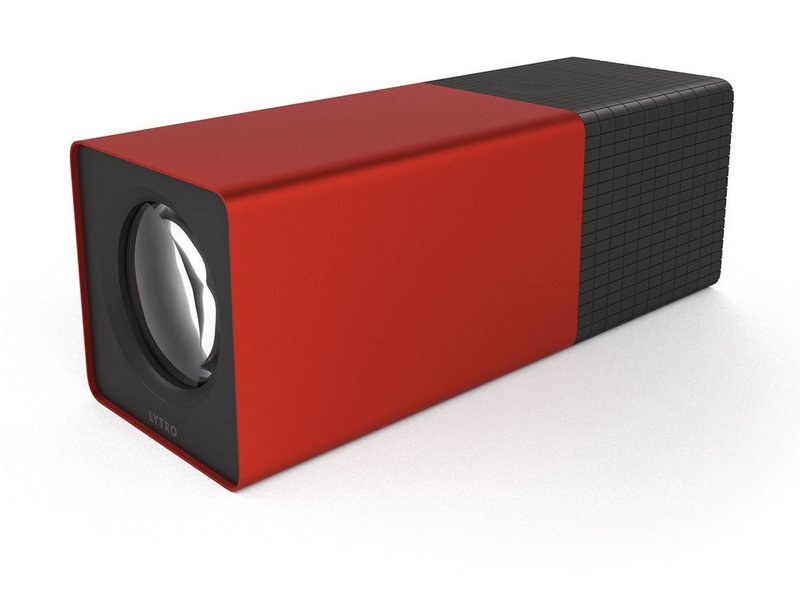 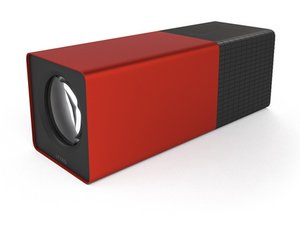 Lytro's first light field camera was released in March of 2012.

Lytro, Inc. was an American company founded in 2006 as a digital camera producer. In March of 2012, Lytro began selling its first-generation pocket-sized cameras. These cameras are capable of refocusing images after they are taken. In April 2014, Lytro announced Lytro Illum, a camera for commercial and experimental photographers. The Lytro Illum was sold for $1,600 when it was first released.

The Lytro First-Generation is a square tube around five inches long with a 1.52-inch LCD (liquid-crystal display) touch screen at one end and a lens opening at the other end. This model includes an 11 megaray sensor. A megaray is a measurement Lytro uses to specify the number of megapixels in the sensor underneath the camera’s microlens array. The camera’s lens has 8-times optical zoom and an f/2.0 aperture. The Lytro First-Generation was sold in an 8 GB version, which can hold 350 pictures, and a 16 GB version, which can hold 750 pictures.

Lytro’s cameras use light-field photography (also called plenoptic photography), which captures information about the intensity of light in a photo. It also captures information about the direction that the light rays in the photo are traveling through space. Lytro cameras use light field sensors that include an array of micro-lenses placed in front of conventional image sensors.