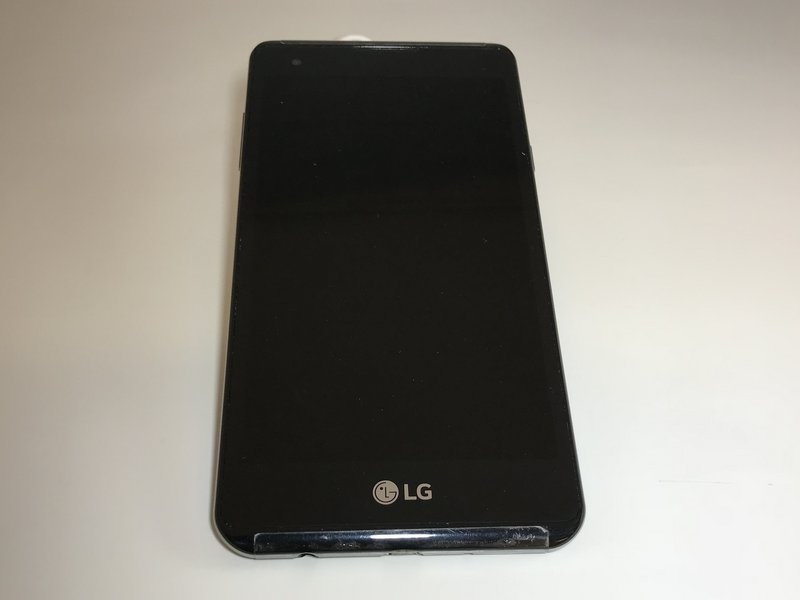 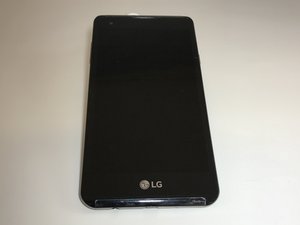 The LG X Style LGL56VL was released in June of 2016, the LG X Style is a five inch smartphone with a touch screen display. Repair of this device is similar to various other LG and android cell phones requiring prying tools and screwdrivers. 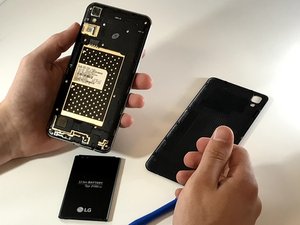 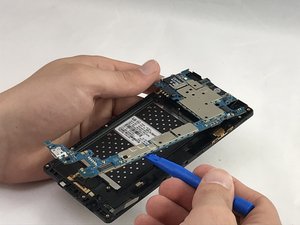 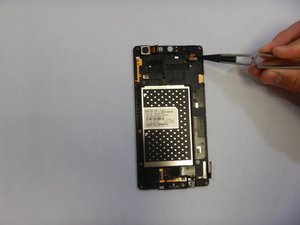 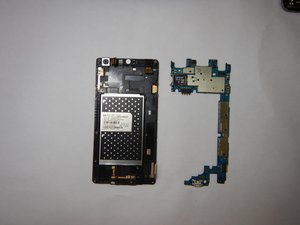 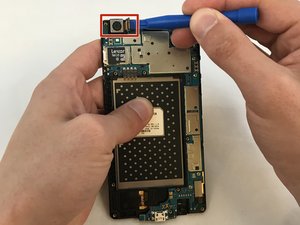 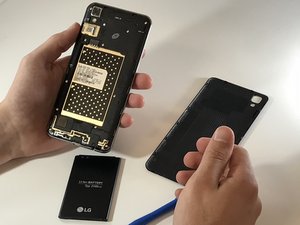 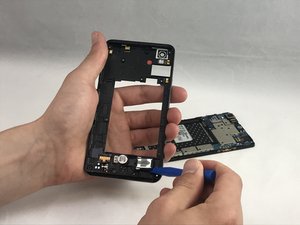 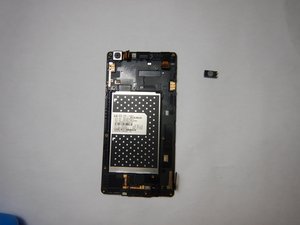 Diagnose any issues you may be having with your LG X Style by visiting the Troubleshooting Page.

The LG X Style was first released in Korea in June of 2016, then Eastern Europe and finally to Latin America. The LG X Style is a 5.0-inch rounded edge trac phone that weighs 122 grams. The X Style comes in three colors: titan, white, and gold. Other LG X phones that are very similar such as the LG X; Charge, Power, Power 2, and the Venture.

The LG X Style has a touchscreen display with a resolution of 1,280 x 720 pixels. The device has two external buttons, one is the volume rocker on the left edge, and the other is the power button on the right edge. The LG X Style has two 5MP cameras, one on the front of the phone and another on the back with LED flash. The speaker is on the back lower portion of the phone. The back cover is also removable to reveal the battery and the slots for the SIM and microSD. The LG X Style has an internal storage capacity of 8GB, with only 4GB available for personal use. The phone does have a microSD slot for expandable memory that supports up to a 32GB microSD.

Common points of failure with the LG X Style are the battery, display, audio, and camera. The battery is known by users to have sporadic complete battery failure. Display issues include various colored lines appearing vertically or horizontally on the screen as well as graying of the entire display or isolated to small portions of the display. In terms of audio, the external speaker on the phone is easily “blown” or broken by extended duration of high volume usage. Lastly, the camera is made of a glass exterior lens that is reportedly easy to shatter or crack if the phone is dropped.