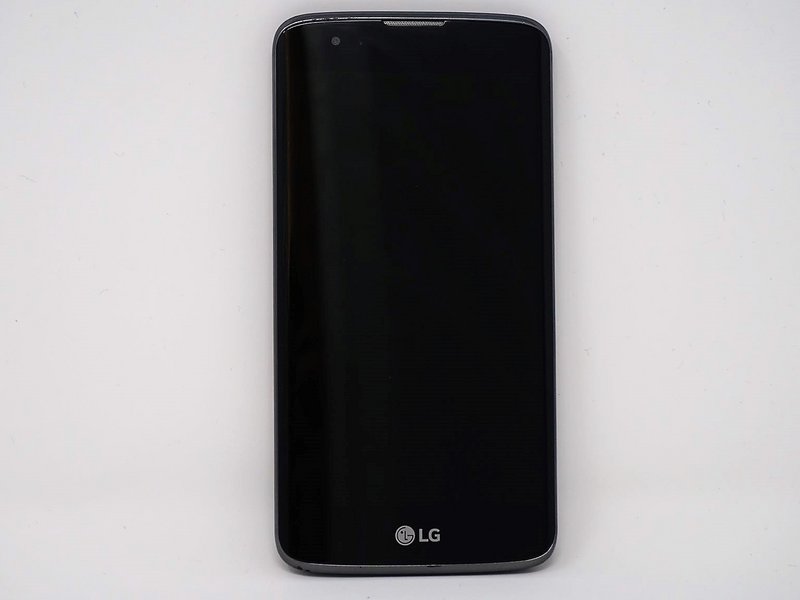 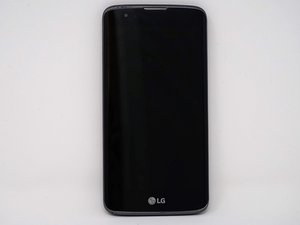 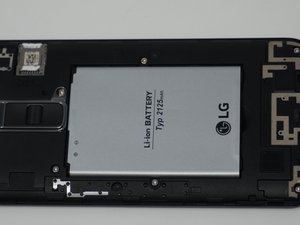 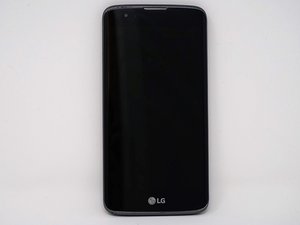 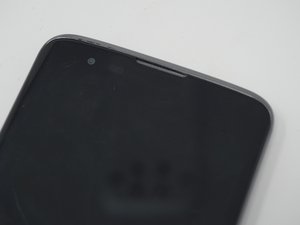 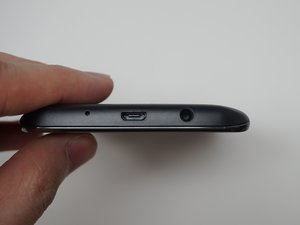 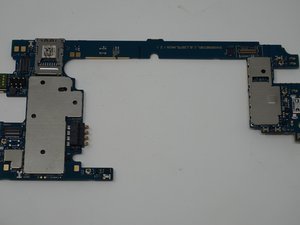 If you are having difficulties with the LG Tribute 5, refer to our troubleshooting page.

The LG Tribute 5, model LS675, is an android device with operating system version 5.1. You can locate the model number on the back of the device when you remove the battery. It was released on January 19, 2016. It is a lightweight device, with a 5-inch display of 480 x 854-pixel resolution, which is a larger display compared to its previous model, the LG Tribute.

It has a quad-core, 1100 MHz, ARM Cortex-A7 processor, with 1 GB of RAM, 8 GB of internal storage and 4.2 GB of storage available for the user. There is a memory card slot, so storage is expandable with the use of a memory card. It has a removable 2125 mAh battery with 14.5 hours of talk time.