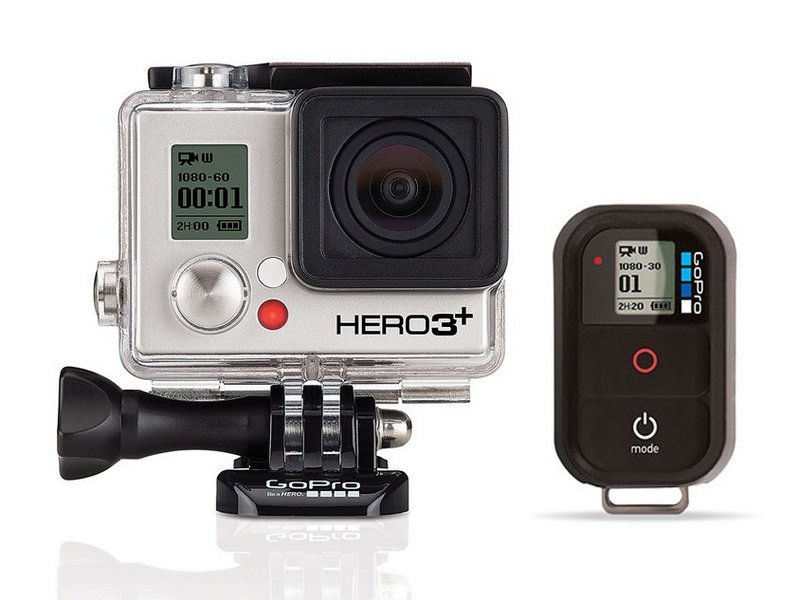 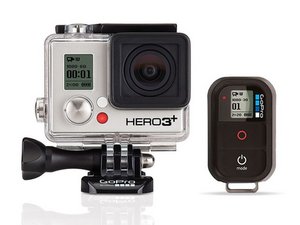 The GoPro Hero3+ was the 8th generation camera released by GoPro in October 2013. It is a small, sleek camera that is often used to record extreme-action based shots.

This version of the GoPro included a slimmer design than previous models and came with a water proof case and a remote control. It also boasted a longer battery life, improved image sharpness, and better audio functionality that previous models. This GoPro has video modes of 1440p48, 1080p60, 960p100 and 720p120 as well as 4K15 and 2.7K30 and can shoot 12MP stills at up to 30 frames per second.

Video Teardown of the GoPro Hero3+