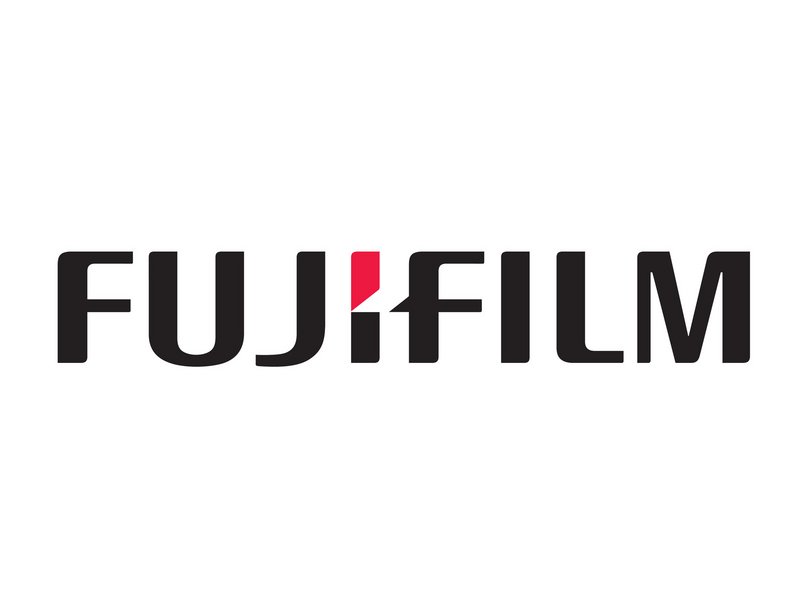 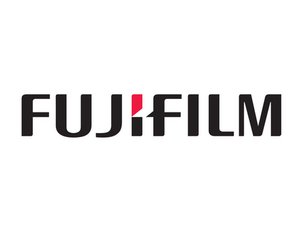 Repair guides for cameras by the Japanese manufacturer Fujifilm.

Fujifilm cameras are manufactured by Fujifilm Holdings Corporation, a photography company based in Tokyo, Japan. Originally branded in 1934 as Fuji Photo Film Co., Ltd., the company started out as a photographic film manufacturer. Throughout the next decade, Fuji Photo began manufacturing films for motion pictures and X-rays.

For help identifying the model of your Fujifilm camera, visit this page.