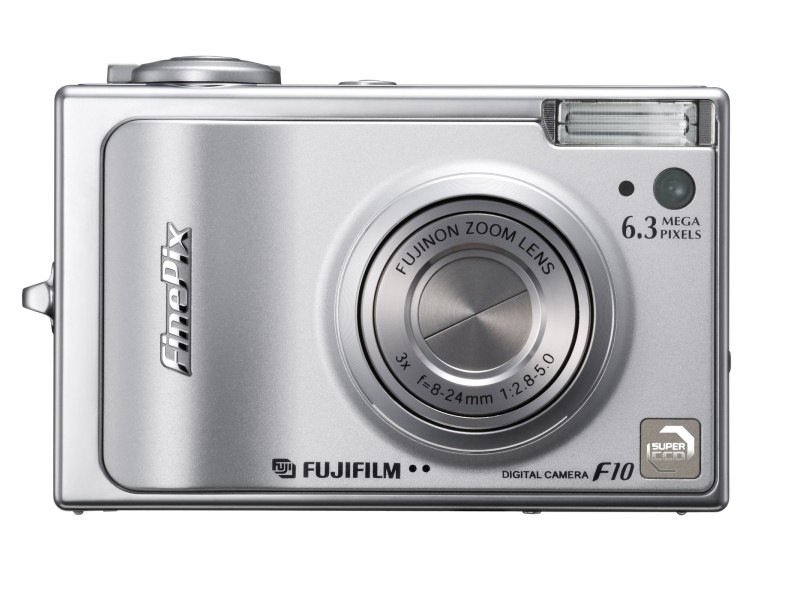 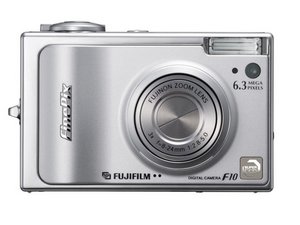 Repair guides and support for Fujifilm's FinePix line of cameras.

Established in 1934, Fujifilm, also known as Fuji and Fujifilm Holdings Corporation, is a biotechnology, imaging, photography, and printing company headquartered in Tokyo, Japan. With the rapid progression and spread of digital imaging technologies, Fujifilm foresaw the switch between film and digital photography and created their line of digital cameras known as Fujifilm FinePix.

Fujifilm FinePix is the brand name of the product line of digital cameras produced by Fujifilm. Fujifilm FinePix cameras range from point and shoot models to DSLRs and mirrorless cameras. The following are camera series that are still being produced as of July 2020:

The following are camera series that are discontinued as of July 2020: